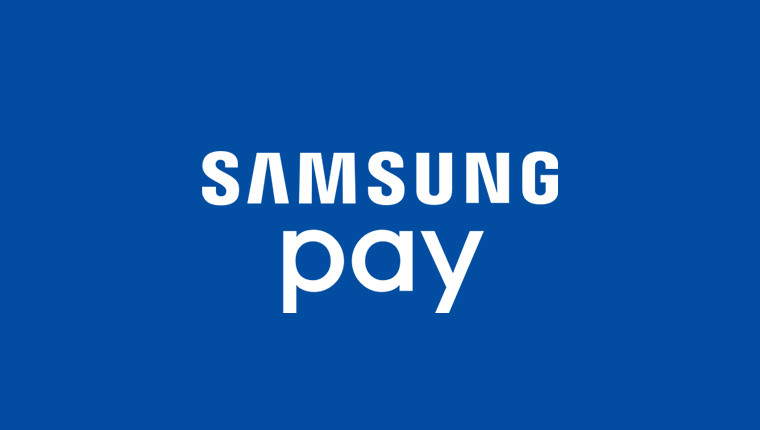 In recent years, there has been an increase in the number of mobile payment solutions offered, with Google's Android Pay, Apple Pay, and the less than stellar Microsoft Wallet being among the bigger names. That said, South Korean handset manufacturer Samsung didn't sit idly by, unveiling and then working to bring its Samsung Pay solution to more countries. The firm has now unveiled four more markets in which the mobile payment platform will be accessible.

Joining the 13 existing countries, Sweden and the United Arab Emirates will experience the official launch of Samsung Pay, with the firm stating that implementation in Hong Kong and Switzerland is in "early access". It's also rumored that Samsung Pay will come to Turkey in the fourth quarter of 2017 (link in Turkish).

Regarding the progression of the mobile payment platform, the VP and Global General Manager, Thomas Ko, said:

Less than two years ago, Samsung Pay came to life in Korea with a simple mission: To empower customers with mobile payments that are simple, secure and available almost anywhere [...]

Today, Samsung Pay is so much more. Our launches in different parts of the world demonstrate governments’ and consumers’ changing attitudes towards progressing to a cashless society. It is through the interest and support of our partners that we are able to answer their needs by offering Samsung Pay in these markets. We are incredibly proud of our rapid expansion and growth in such a short period of time, and look forward to bringing the most comprehensive digital wallet to all our users around the world.

Beyond the simple digital wallet functionality, Samsung Pay also supports "loyalty and membership cards" in Sweden and UAE, as well as "pre-paid cards" in Switzerland. That however, is not all.

Users of the Galaxy S8 or S8+ will be able to take advantage of the handsets' iris scanner as another kind of biometric authentication method when purchasing goods with Samsung Pay. Also, starting this month, users in Sweden, Russia, and UAE will join those in Australia, Singapore, and the US in being able to use the Gear S3 smartwatch in conjunction with Samsung Pay.

Samsung stated that details about the Gear S3 and Samsung Pay integration in other markets would be "available soon", with a promise of more "custom services for users around the world" being made available in certain markets shortly.