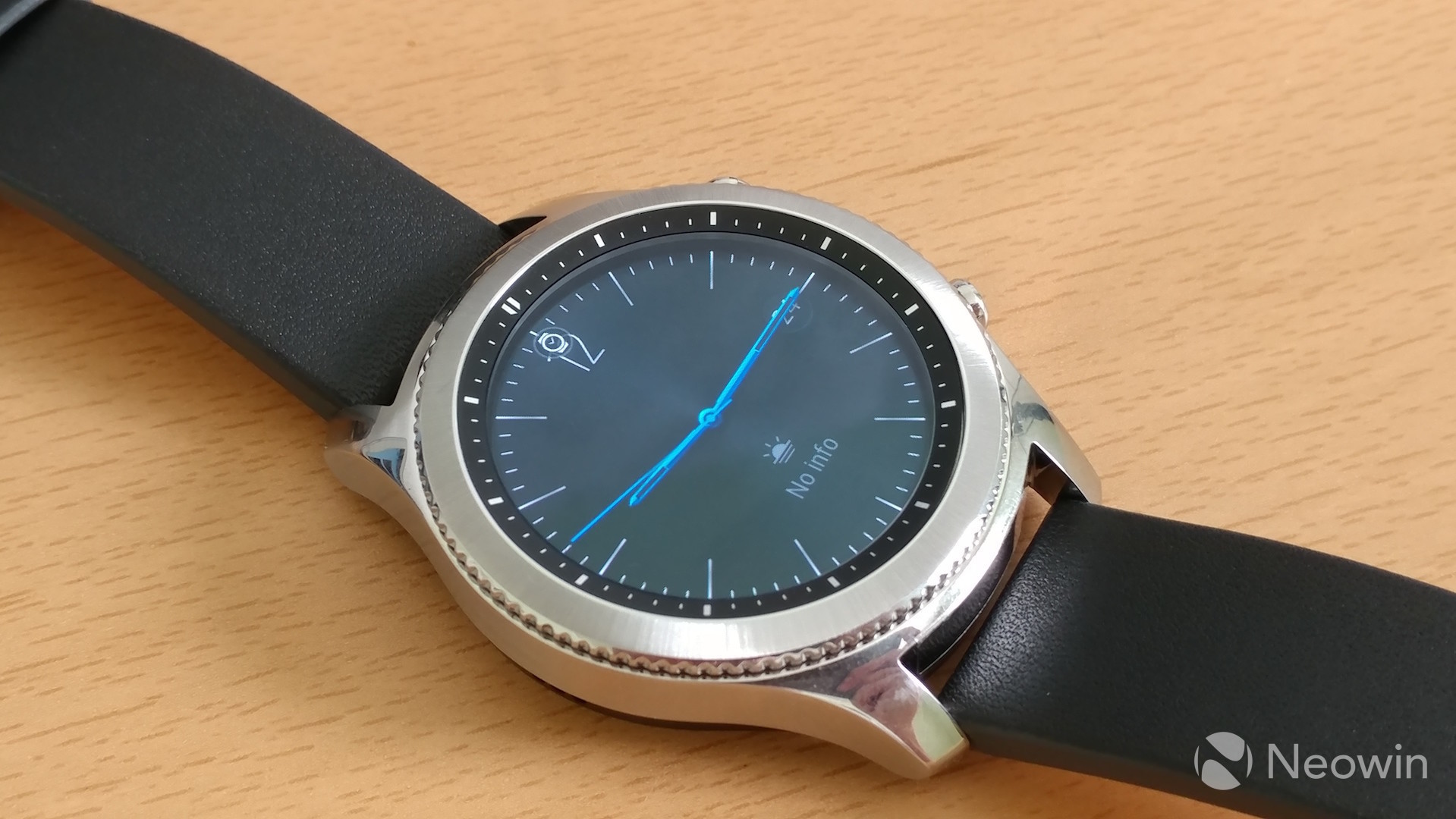 If there was one reason to pick up Samsung's Gear S3, it would have to be the ability to make mobile payments from your wrist. Although Samsung Pay has been exclusive to the firm's handsets in the past, the company announced that it would be expanding the mobile payment system to those without a Samsung smartphone if they owned a Gear S3.

After unboxing the wearable and using it for a day, Samsung Pay was available on the watch, but trying to install it on the Pixel resulted in an error. Apparently, there isn't a problem with Samsung Pay integration, but that the service is not currently compatible with Pixel devices.

@cyberslash69 Hi there, #SamsungPay on the Gear S3 is not available with Pixel devices. (1/2)

After trying it on another handset, the LG V20, it appears to work without issue. Samsung has not listed a clear reason why the Pixel and Pixel XL are not compatible, but hopefully, support will arrive soon.