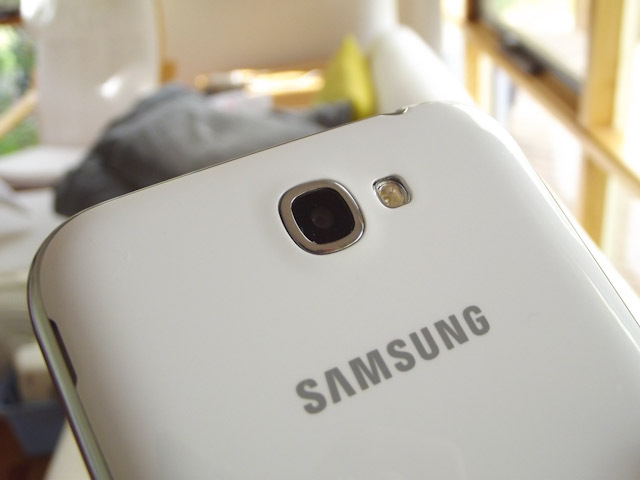 Corporate mudslinging should be a national sport, as corporate executives are fantastic at blaming others for their shortcomings rather than looking internally to find the fault behind their poor market performance.

On this edition of “it’s not my fault that my company didn’t do as well as expected,” Samsung is blaming Windows 8 for its poor performance in the PC market and the overall decline of the industry as a whole. Jun Dong-soo, who runs Samsung’s memory chip business, dropped the diss while addressing a report that the market would continue its remission going forward.

Dong-soo stated that the market failed to see a boost from Windows 8 and that Windows 8 is "no better than the previous Windows Vista platform” and also called Windows 8 a less competitive platform.

Not surprising, as Samsung has been investing heavily in its Galaxy and Note brands and promoting these devices at every stop which has given them brand equity in the tablet and smartphone markets. Imagine if Samsung gave the same attention to detail when it came to building its Windows 8 machines and marketed them with the same budget as the Galaxy and Note devices; maybe, just maybe, their luck might turn around in the PC market.