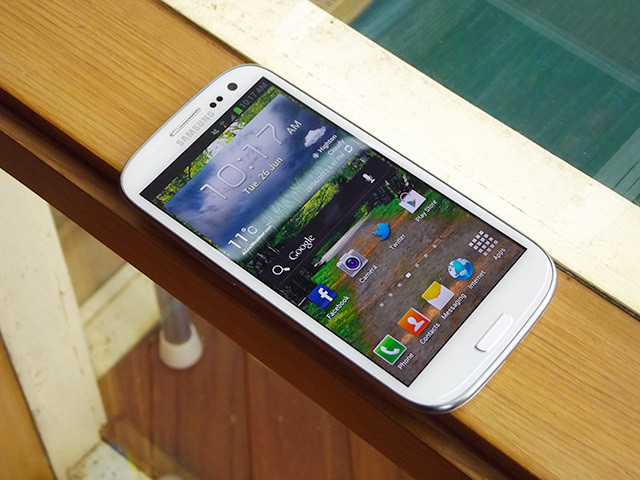 In yet another setback for Galaxy S3 owners, who have not had their devices updated since Android 4.1 - with Samsung opting to skip 4.2 altogether - those who have managed to update have suffered a myriad of issues which has prompted Samsung to suspend the update while they investigate the reported issues.

According to GSMArena, early adopters have reported Galaxy S3's becoming unresponsive on random occasions, crashing and becoming incapable of proper multitasking due to poor RAM management, stuttering on music playback and even battery drain.

A spokesperson from Samsung UK issued a statement on the issues:

As a result, the update has been pulled from KIES and the OTA service has been suspended.

The update is aimed at bringing the S3's look and feel closer to the current Samsung flagship, the Galaxy S4. With the new update, Samsung has introduced support for the Galaxy Gear which was released in October. It also includes a new Samsung keyboard, TRIM Support, ANT+ support, move-to-SD card feature for applications, Daydream, new screen modes from the S4, actionable notifications, new camera mode, updated GPU drivers, Galaxy S4 UI, modifications to the Notification centre, a new Settings UI, and revamped Samsung apps such as Calculator, Clock, Contacts and Gallery.

It also comes with improvements to the S-Voice feature which is Samsung's take on Apple's Siri. Some apps have also been provided with full screen support.