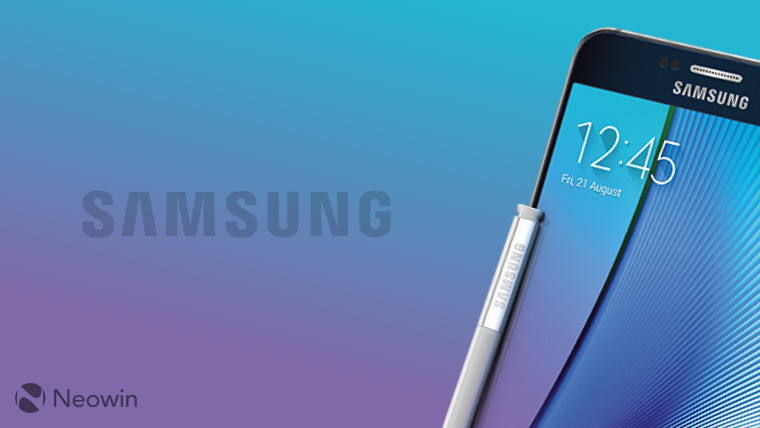 Samsung has begun rolling out a new user interface for Galaxy Note 5 users in China and South Korea as part of its 'Galaxy Beta Program'. The new UI is dubbed 'New Note UX', and notably does away with the traditional launcher button than Android users have become accustomed to over the past years.

According to a report on Playfuldroid, the new UI, despite being named 'New Note UX', will roll out to devices including the Galaxy S7, S7 Edge, S6, S6 Edge, and the S6 Edge Plus. The site also reports that the new UI will be rolled out to the mentioned devices in August this year, so long as there aren't any problems along the way.

Aside from the removal of the launcher button, the new UI comes packed with new rounded square icons - reminiscent of those used on Ubuntu Phone, an updated settings menu, and a new layout for the power toggle dropdown in the notification bar.

By removing the launcher button, Samsung is aligning TouchWiz closer to Xiaomi's MIUI which also does not have a launcher button. Instead, all the applications sit somewhere on one of the home screens. There is no information on whether the UI will become available outside of the two countries.