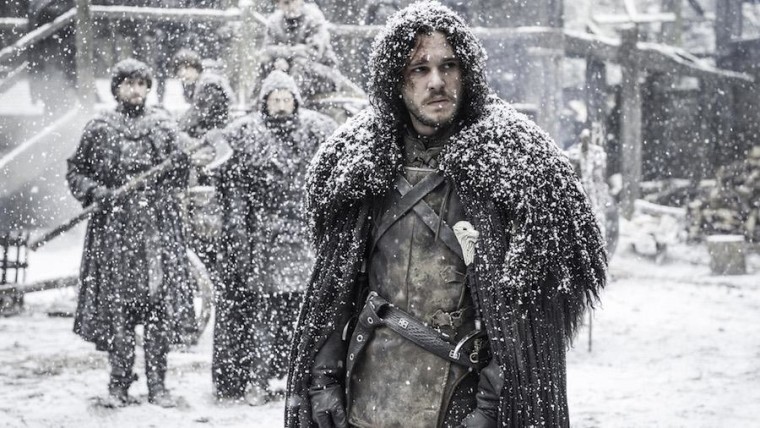 Taylor Kurosaki, narrative director of Infinity Ward had the following to say about Harington's new role:

Kit is an amazing talent, and the consummate pro. Our story is about an epic showdown of opposing forces, and Kit immersed himself into the role and truly became the embodiment of the enemy, the Settlement Defense Front. We can’t wait for fans to see Kit play an entirely different kind of character.

The announcement follows the release of a YouTube video a couple of days of ago which showed Kit Harington in the middle of mo-cap in a studio. While the footage didn't explicitly state what Harington was preparing for, many had already started to speculate that he would be a character in the next Call of Duty game, given the timing of the release of the video.

It is also noteworthy that Call of Duty: Advanced Warfare also starred a major actor, namely Kevin Spacey as the prime antagonist in the game, and his performance impressed quite a few. It'll be interesting to see if Harington is able to follow in his footsteps with his villainous turn in Call of Duty: Infinite Warfare.

Activision has also stated that film director Guy Ritchie (Snatch, Sherlock Holmes, The Man from U.N.C.L.E) is assisting in the production of the game. Dave Stohl, studio head at Infinity Ward stated that:

Guy Ritchie is a friend of the franchise, so it was great to have him back to work with us, assisting in bringing Kit Harington’s character to life in Infinite Warfare. It meant a lot to us to develop the role into everything it could be. We’re excited about the performance Kit delivered and can’t wait to get it out to the public. We’re committed to delivering a compelling story with rich character depth, and this was a special opportunity to add to our fantastic cast.

Seeing that Kit Harington plays a rather lovable protagonist (who knows nothing) in HBO's blockbuster Game of Thrones, it'll be quite interesting to see how he adapts to a completely different character in the upcoming game. We'll soon find out when Call of Duty: Infinite Warfare launches on November 4, 2016.