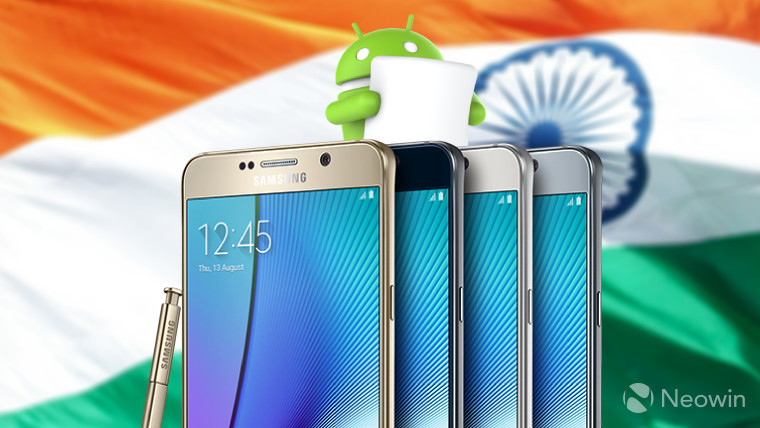 Samsung wasn't exactly quick to begin its Android 6.0 rollout, but the company is continuing to expand its availability, bringing it to new devices and more markets. Last week, it released the update in India, starting with the Galaxy S6, S6 edge and S6 edge+, and now another device can get a taste of that sweet Marshmallow goodness there.

As SamMobile reports, Samsung is now rolling out Android 6.0 as an over-the-air update for the Galaxy Note 5. The update is just under 1270MB in size, and bumps up the handset's firmware version to N920GDDU2BPC4.

As you might expect, the update is functionally and visually similar to Marshmallow on other Samsung devices, featuring the same improvements offered in the standard Android 6.0 release, along with the company's own additions, such as its TouchWiz interface.

While the rollout has begun, it may not be immediately available for all eligible handsets at the same time, so if you can't see it yet on your Galaxy Note 5 in India, don't panic - just give it a bit more time.