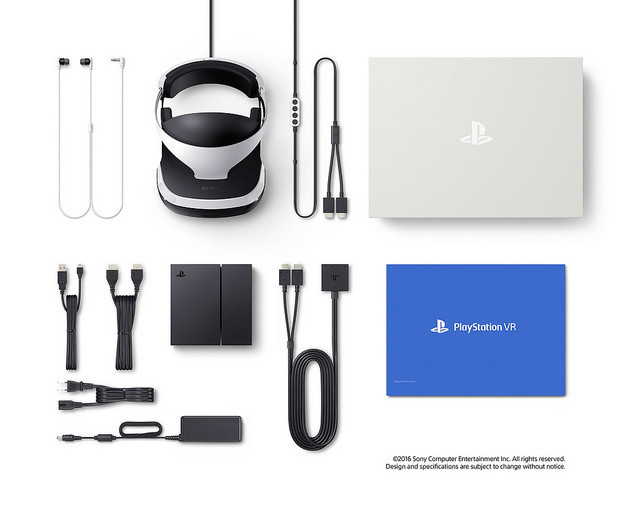 The PlayStation VR (PSVR) won't be launching until sometime in October, but starting today, various retailers have made the device available for preorder.

Although Oculus and HTC have been at the forefront when it comes to VR for PCs, Sony will be the first to introduce VR to consoles with its PSVR add-on. While the quality of the PSVR might not be at the level of Oculus' Rift or HTC's Vive, it also won't require a $1000 PC, but will instead rely on a PlayStation 4 console, that can be had for less than $400 USD. The PSVR will be an excellent option for someone wanting to dabble their feet into the VR pool. Of course, if you are looking to sample VR, you can always go with cheaper alternatives like Samsung's Gear VR or Google's Cardboard.

If you are interested in the PlayStation VR, you might want to act quick, as preorders for the device seem to be selling out depending on the retailer. The PlayStation VR bundle retails for $499 USD and will include the PSVR Core bundle, PS Camera, PS Move controllers, and VR demo disc.