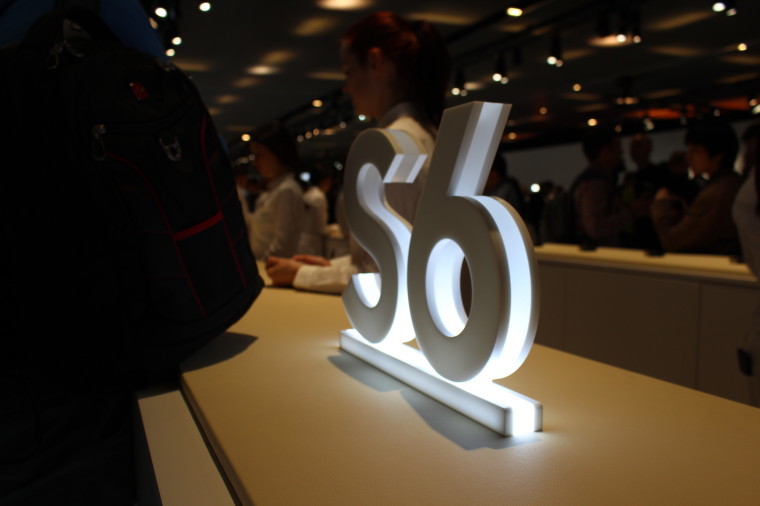 In January, Google launched its monthly security update for Android. Last week, the update made its way to Samsung's S6 edge+ for those in the EU and it appears that its smaller sibling will now also receive the update.

The update comes in the form of firmware version XXU5DQAG. Similar to the S6 edge+ update, S6 handsets will receive an over-the-air (OTA) update that will provide 67 fixes from Google and an additional 28 fixes from Samsung. The update will be for unlocked variants of the device that were purchased in Europe.

Since it is an OTA update, don't be alarmed if the update isn't immediately available, as it should roll out to handsets over the coming weeks. If curious to see whether the update is available, you can always check manually in the settings menu.

As for the future of Samsung, after the recall of the Galaxy Note7, the company has taken great steps to ensure that there will not be issues with its next handset, the Galaxy S8. The firm has confirmed that they will not be showing off the S8 at Mobile World Congress. It is rumored that the S8 will make its debut at a private event in New York.