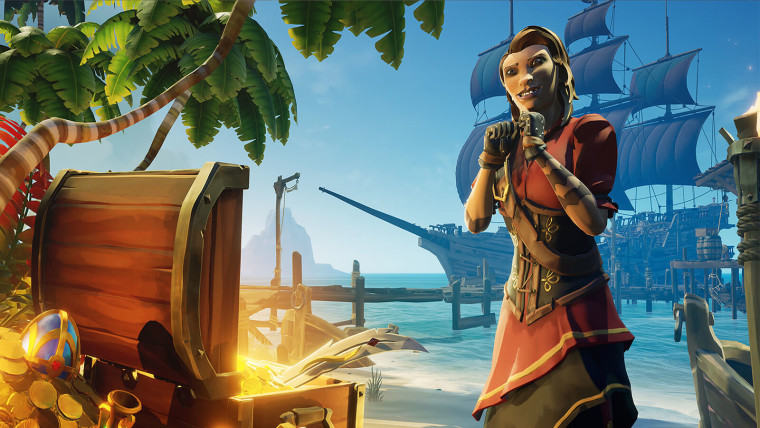 Today, Xbox Game Studios developer Rare announced that Sea of Thieves was getting a major update on September 9 called Vaults of the Ancients. As the cryptic name suggests, you'll be able to find incredible riches in these mysterious new locations. However, the highlight of the announcement has to be the confirmation that dogs are joining Sea of Thieves with this update.

You can take a look at the developer diary below that discusses the upcoming changes to the game. The major additions are as follows.

Sea of Thieves originally launched in 2018 and has since received a number of updates that have added content like single-player stories and much more. The addition of features like cooking, supernatural cannonballs, and flame-throwing skulls have added new layers of complexity and unpredictability to the game.

Rare is currently working on another fantasy game called Everwild, but plans to support Sea of Thieves for years to come.