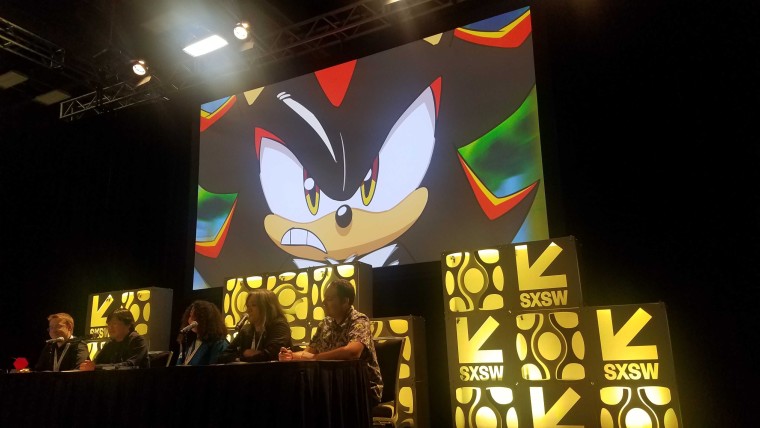 Team Sonic Racing is a multiplayer kart racing game developed by Sumo Digital that was announced way back at E3 2018. Initially, the launch date was set for winter 2018, but the developers pushed the release to summer 2019. After what seems like forever, the Sonic the Hedgehog spinoff has finally resurfaced. SEGA unveiled a new trailer for the game at SXSW 2019 which introduced viewers to the customization options that will be available in the game. Players get to play around with paint jobs and decals, mod their karts with body kits and parts, and even change the sound of the horn.

In addition to the customization trailer, SEGA also released a brand new two-part animation series to promote the upcoming Sonic title. The five-minute long clip titled Team Sonic Racing Overdrive: Part 1 features Team Sonic competing in an exciting race against Team Rose and Team Dark. The location of the race is the Wisp Circuit, which can be assumed to be one of the playable tracks in the upcoming title, as the video is based on the game. Sonic and the gang are back at it in full glory - with Eggman up to his usual schemes - in this 90's style animation, with a dash of old-school slapstick comedy and a healthy helping of nostalgia.

Team Sonic Racing will be available across multiple platforms, including PC, Xbox One, PlayStation 4, and Nintendo Switch. It is scheduled for release on May 21 and is currently available for pre-order. You can purchase a copy through the game's official website or several other gaming retailers, including Steam.