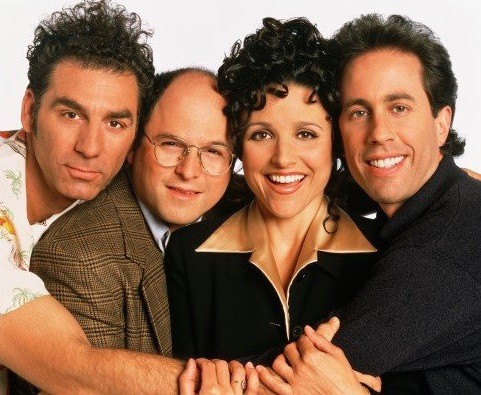 Whether you love the show or hate it, "Seinfeld" was a cornerstone of comedy during the 1990's. While the show has long since been removed from the spotlight, the series still generates millions of dollars of revenue in syndication for television. Despite its success, the sitcom series has never been available in its entirety on an online streaming service in the United States. Finally, after nearly two decades since the shows ending, the series could be coming to an online streaming service relatively soon.

According to the Wall Street Journal, multiple players are bidding for the rights to the sitcom. Naturally, Amazon and Hulu are strong contenders with Yahoo also throwing its hat into the ring. Netflix is noticeably absent from the list of top contenders with sources stating that they are not interested in the rights to Seinfeld. Netflix is most likely passing on the show having just acquired "Friends" last year for a hefty undisclosed sum.

While there is no firm pricing for Seinfeld's 180 episode, sources state that the contract could be worth north of $500,000 per episode.