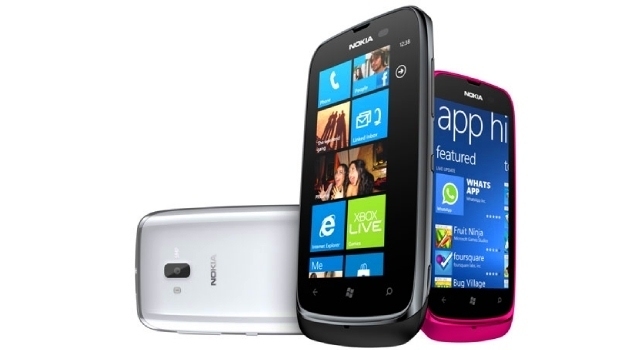 Well, it looks like Nokia's claims were in fact a bit premature. WMPOweruser.com reports that the company is now no longer allowing owners of the Lumia 610 to download the 1.1 version of Skype from the Windows Phone Marketplace. The statement, which was first posted by Welovewp.hk, says:

So far, Skype has yet to release an updated version of the Windows Phone app since the 1.1 version was launched on April 25.