Tragnarion Studios today announced that they plan to release a new third-person shooter later this year for Xbox Live Arcade, PlayStation Network and on the Mac. Scourge: Outbreak puts you in control of “Echo Squad” who are a group of marines who aim to take on an power hungry corporation. 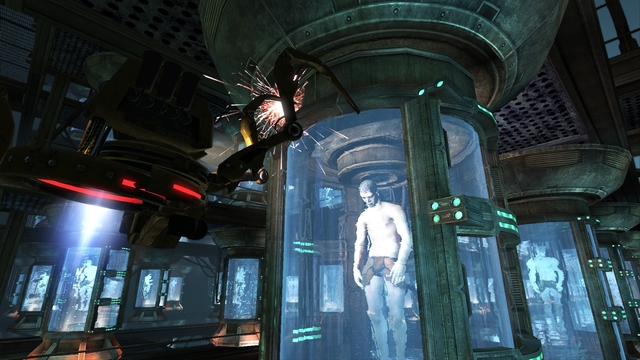 There will be four playable characters in the game, each of which have their own plan and will change the way the story progresses. You will be facing up to both alien and human enemies throughout the game as you aim to fulfil your mission.

“You must secure their own double agent who's infiltrated the Corporation and then recover a meteorite fragment that Nogari has used to develop a powerful new energy source, Ambrosia — which has given them global control. In order to succeed in the mission and save the world, players will need to utilize all their skill, firepower and certainly their teammates to the fullest.”

More information on the game can be found at https://www.scourgeoutbreak.com/