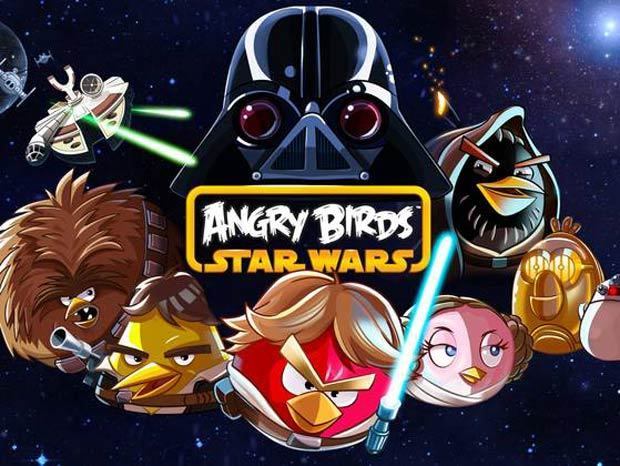 There's some good news for fans of Rovio's super popular Angry Birds franchise, with many titles being available for free right now on Windows Phone.

So far users from all over the world are reporting this is happening but depending on your location you might see some differences. For example some users aren't seeing Rio as being free, while others are able to download the Space version without paying. Finally there are some that say even Amazing Alex, another Rovio title, is currently free in certain locations.

As we mentioned before, this might be just a Store glitch but it does gives fans of the franchise a good opportunity to fill out their Angry Birds collection.