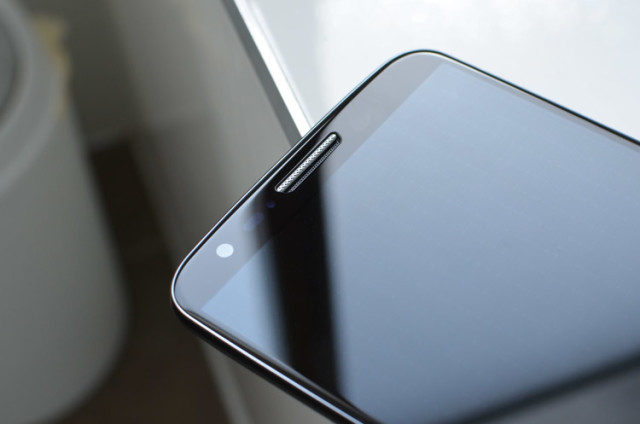 A truck containing 22,500 LG G2’s was stolen while the driver left it unattended during a toilet break.

The phones were expected to reach Sprint before they went missing in Louisville, Kentucky on Thursday. CNET reports the vehicle was stolen when the driver went for a toilet break at around 6:30 pm, leaving it unattended. When he returned, the vehicle along with the devices were missing.

LG’s high-end Android device successor to the Optimus G and Optimus G Pro packs a myriad of features including a powerful Qualcomm Snapdragon 800 SoC, 1080p display and an optically stabilized camera. With features like these, it’s no wonder the phones were stolen.

This is not the first time LG’s flagship phone has caused a dilemma. In August, at least 20 victims were compensated during a G2 giveaway after makeshift weapons were used to acquire the phones. The incident could delay Sprint’s launch of its own version of the phone early next month.

Police in Illinois and Indiana were contacted about the incident. The FBI is also investigating.