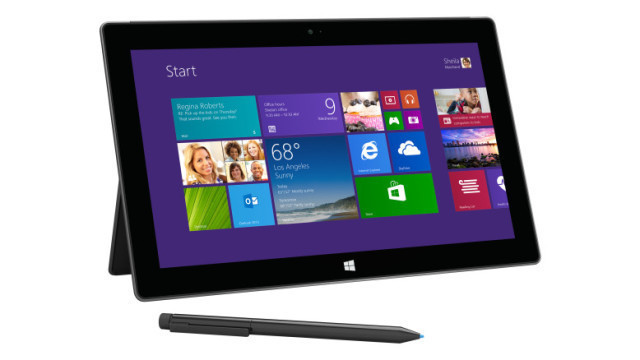 Microsoft released new firmware updates for all four of its Surface tablets earlier this week, including the Surface Pro 2. Now there's word that the Microsoft support forums are getting hit with reports from many owners of the tablet, who state they are getting error messages when they try to install the new update.

The forum post includes reports such as this particular example:

I religiously applied the Patch Tuesday Updates from December 10, 2013.  However, Windows Update says the firmware update failed with error code "WindowsUpdate_80070490 OR WindowsUpdate_dt000".

While Microsoft has yet to comment on the firmware update problems, it appears that a Surface Pro 2 owner has a workaround that has worked for many of the people on the support forum:

We have contacted Microsoft to see if they plan to re-release the Surface Pro 2 firmware patch to fix these error issues.