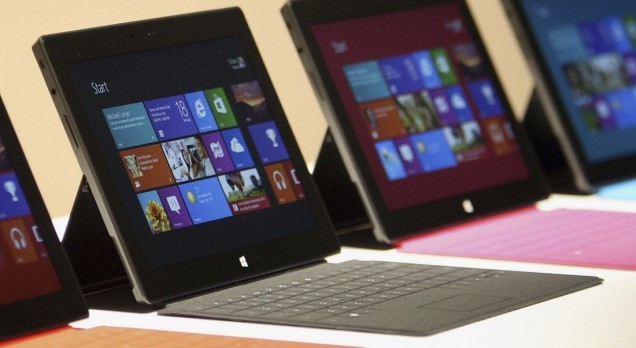 Coming as a complete surprise to the technical world, Microsoft’s own Surface tablet hardware went on general sale on October 26th and has enjoyed, depending on what reports you read, modest degrees of success.

Following reported keyboard/touchpad splitting issues, another issue has been discovered with the hardware, involving Wi-Fi connectivity. The glitch causes users to lose connectivity to their Wi-Fi network(s), with the connection switching to ‘limited.’ The Microsoft Community page where users are reporting their issues is, at the time of writing, 18 pages long, with varying solutions being provided by users who have been able to work around the issue. These include:

But the results of these fixes vary for each user. A Community moderator said over a week ago that Microsoft is aware of the issue and is currently working on a fix. In the meantime, they have recommended that any affected user sets their wireless router to 802.11g as a temporary fix.

While Patch Tuesday included a firmware update for the Surface RT which was supposed to have fixed the issue, results from users is again mixed. Some are still noticing a degraded service provided when connected to Wi-Fi networks and others appear to be having difficulty installing the update altogether.