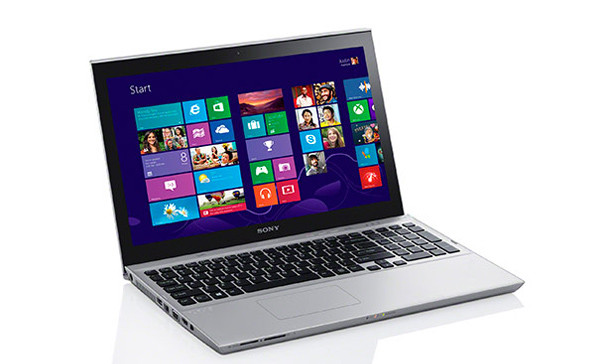 Sony has announced its touch-enabled VAIO T15 Ultabook with touch which features a full HD touch display and runs Windows 8. Unfortunately Sony isn't spilling on what specs the T15 will have, however we know that it will be yours for $950 when it lands in the Spring.

On the announcements Sony said in a press release,

The T Series incorporates Sony's innovative digital imaging and audio technologies, and packs high performance and mobility into a stylishly slim magnesium and aluminum design for daily trips to the office or campus. 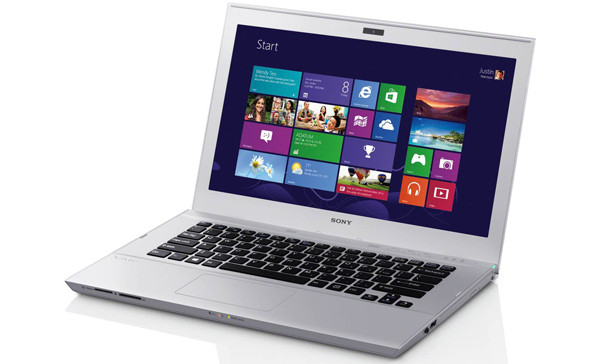 Sony also announced an optional touchscreen option for its VAIO T Series 14 Ultrabook, which was first debuted in October, priced at $800 and available in the Spring, and a silver version of VAIO Duo 11 slider.