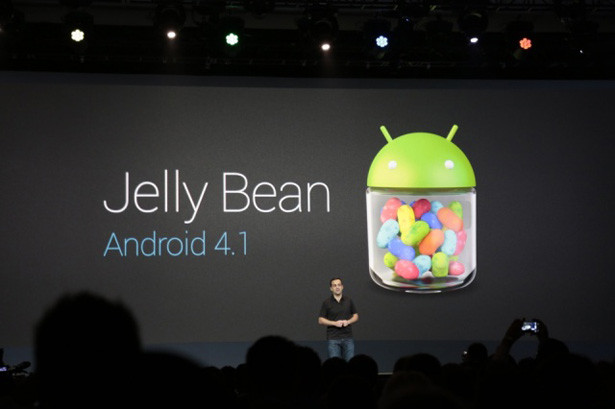 Yes you read that correctly: Android is being baked into rice cookers and refrigerators, including LG's new Smart Thinq model. This allows these devices to easily connect to the internet and with each other, as well as allowing Google and the manufacturers to collect useful data which could benefit them in the making of future products.

Android is sitting pretty in this space to take more share from the incumbents. The fundamental advantage with Android is that the vendor can take a bigger chunk of the software and own it.

Various other products running Android are also being shown off at the Consumer Electronics Show in Las Vegas this week, including a Pocket Projector from Royal Philips Electronics and Samsung's 16-megapixel Galaxy Camera which can run most Android applications and features mobile data connectivity, a much easier thing to do thanks to the free use of Android manufacturers have.

The spreading of Android to more hardware products could benefit Google due to the promotion of its various applications and services that are built into Android itself. Users may also be much more likely to want or stay with Android smartphones and tablets if they can control other hardware with them. We wouldn't be surprised if we see more appliances such as washing machines and ovens running Android in the future.