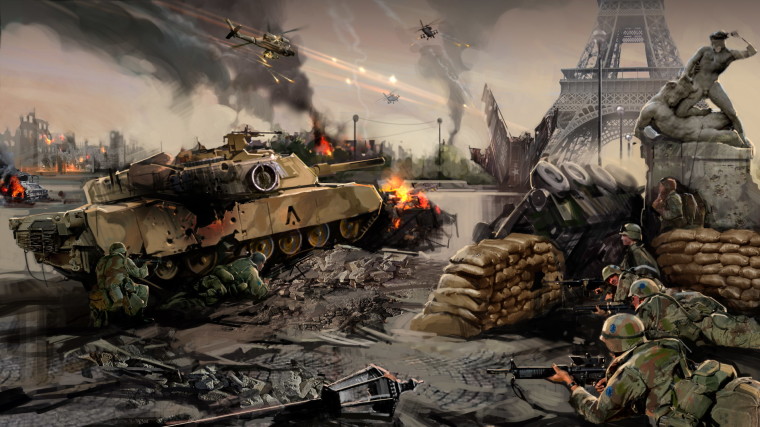 When questioned about his response to the North Korea's Sony hack, Obama said the hack was not an act of war, but was a "very costly, very expensive" case of cybervandalism.

US President Obama floated the idea of adding North Korea back onto the US list of state sponsors of terrorism which will automatically trigger sanctions, saying "We're going to review those through a process that's already in place," he continued "I'll wait to review what the findings are."

North Korea said it will hit back if sanctioned, saying its army and people "are fully ready to stand in confrontation with the US in all war spaces including cyber warfare space to blow up those citadels."

North Korea has also once again denied any involvement in the Sony hack. The Federal Bureau of Investigation (FBI) said it "has enough information to conclude that the North Korean government is responsible for these actions," but that evidence has been questioned.

The hackers, calling themselves "Guardians of Peace," broke into Sony's systems and stole data, then demanded the movie, The Interview, be withdrawn because it features a plot to assassinate North Korean leader Kim Jong-Un. Sony caved in after the personal details of employees were leaked, but it has been rumored that Sony is considering releasing the movie for free.

After Sony pulled the movie, the hackers said in a victory letter that the move was "very wise", and further demanded that the movie never be released in any form and that "everything related to the movie" should be taken down immediately, warning "We still have your private and sensitive data."

The US has asked China to cut North Korea's Internet and telecommunications which all runs through Chinese-operated networks. China has not yet responded to the request.

Chinese Foreign Minister Wang Yi told Reuters in a separate report, that "China opposes all forms of cyberattacks," and "opposes any country or individual using other countries' domestic facilities to conduct cyberattacks on third-party nations," but made no direct mention of North Korea.

Source: The Guardian | Image via WatchMySteps