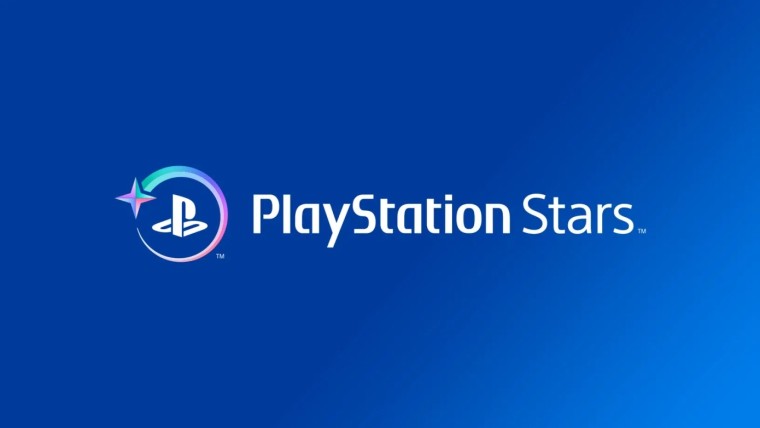 Sony seems to have adopted the ever-popular strategy of rewarding customers for their loyalty to the PlayStation Network. The Japanese company has launched the PlayStation Stars loyalty program, which seems to draw its inspiration from Microsoft Rewards.

Gamers will be able to exchange rewards points for a number of rewards ranging from virtual collectibles to PlayStation Wallet funds. Incidentally, the loyalty rewards program isn’t live yet, but Sony has indicated it plans to start PlayStation Stars later this year.

There’s an as-yet-unannounced minimum threshold, crossing which, subscribers will be able to trade the reward points in for PSN wallet funds or even swap them directly for some PlayStation Store products. Sony has also unveiled digital collectibles for loyal members to earn.

It is not exactly clear what gamers must do to obtain the rewards. However, a “Monthly Check-In” campaign should earn points as long as the subscriber plays any game. In the near future, Sony could ask subscribers to complete some challenges such as winning specific tournaments, obtaining certain trophies, or being the first player in a particular time zone to reach Platinum status in a popular game title.

PlayStation Plus subscribers have an added advantage. PS+ members who join PlayStation Stars will be awarded points each time they buy something on the PSN Store.