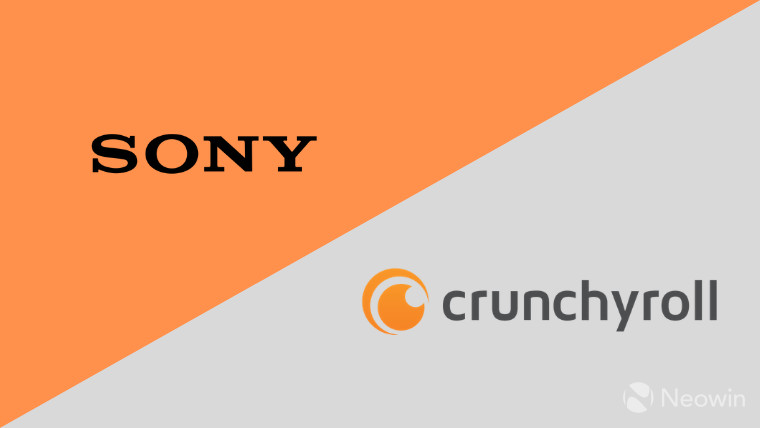 Sony is reportedly in the final stage of snapping up Crunchyroll, an anime streaming site based in the U.S. Nikkei reports the deal could cost the Japanese company more than 100 billion yen or approximately $957 million.

The publication noted that Sony won exclusive rights to bid for Crunchyroll, including its 3 million paying subscribers. Headquartered in San Francisco, the streaming service has 70 million members across more than 200 countries and regions. It was founded in 2006 before it was acquired by AT&T in 2018.

Apart from gaining access to its global user base, Sony may also take over Crunchyroll's more than 1,000 titles to expand its entertainment offerings. The company already owns Funimation, a U.S.-based animation distributor that licenses shows such as Attack on Titan and One Piece.

If the deal materializes, Sony's acquisition of Crunchyroll is expected to intensify the streaming competition, a market that's currently dominated by the likes of Netflix and Hulu. The imminent acquisition comes at a time when people resort to streaming, among other activities, amid shelter-in-place orders.