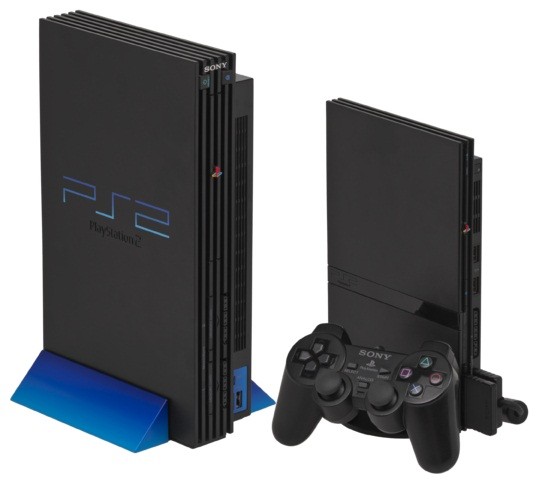 Launched back in 2000, the successor to the original PlayStation featured a 295 MHz processor with 32 MB of memory. Nobody expected Sony's gaming console to break sales records with more than 155 million units sold around the world, but it seems the iconic console is heading for retirement. Sony announced that it has ceased shipping the PlayStation 2 in Japan, the country where the system was originally launched over 12 years ago.

It's not clear if shipments will be halted in other regions as well, but given the age of the PS2 we could be looking at the beginning of the end. With the PlayStation 4 under development, and the PlayStation 3 turning seven next year, it seems only logical to slowly say goodbye to the best-selling console worldwide. However the gaming system is still quite popular among consumers: one million units were sold last year. Games are also still being made, like FIFA 13 and PES 2013 which were released not too long ago.

It could be that Sony will continue to ship the console in markets as Brazil, India and China where sales are still relatively high. To put things in perspective: the PS2 was launched just three years ago in Brazil. When the PS4 comes out in America and Europe, it's likely that the PS3 will be positioned as the budget console in Sony's line-up.