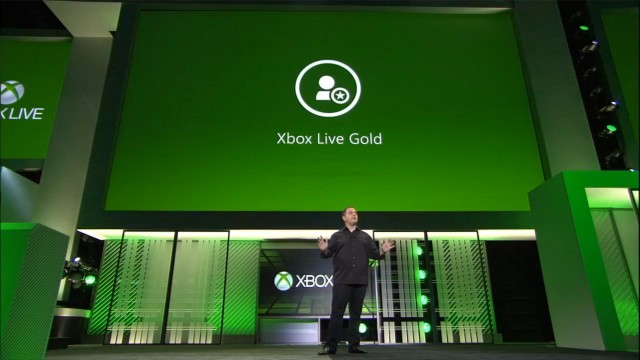 One of the most oft-cited displeasures with Microsoft's Xbox series of consoles is the restriction of content to non-Gold users. At current, those looking to watch videos on streaming services like Netflix or Hulu have to pay for an Xbox Live Gold subscription in addition to the normal subscription fees for those services. But this may soon change: According to sources from ArsTechnica, Microsoft could be lifting the paywall on Netflix and Hulu and allowing anyone to access the services without a Gold subscription.

If you're a part of one of the 30 million subscribing households who use Netflix, you may finally be able to ditch the computer and start watching on the big screen. But this may not hold true for every service, as sources also say that Microsoft could put other services behind a subscription paywall to compensate -- including preexisting apps and upcoming TV series from Xbox Entertainment Studios.

At current, Microsoft competitors Sony and Nintendo offer free access to Netflix and Hulu without a subscription, which has left Xbox in the dust. According to a 2011 Nielsen report, while nearly 50 percent of all Netflix users viewed on a console, only 12 percent opted to use an Xbox 360 for the task. With the potential removal of their subscription paywall, Microsoft could significantly bridge the gap and fulfill their long-lusted potential as a home media kingpin.