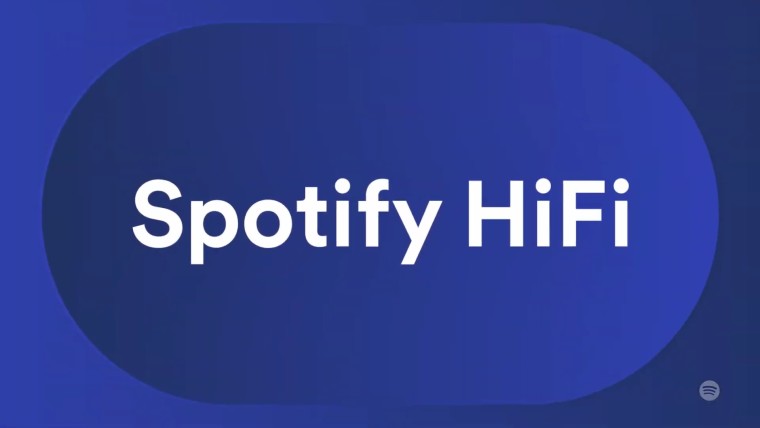 Music streaming service Spotify is preparing to go toe-to-toe with the likes of Tidal, as the company today announced Spotify HiFi (via The Verge), a new subscription tier that will offer lossless audio quality on devices that support it.

The news was announced during a live virtual event called Stream On, which brought with it a series of announcements for both listeners and artists. Spotify HiFi should work on smartphones and other devices with the Spotify app, as well as on speakers that support Spotify Connect. In fact, Spotify said that it's working with manufacturers to make its HiFi tier available to as many people as possible.

While audiophiles and avid music listeners will likely be happy to hear the news, there's not much more to go on. Spotify didn't say how much the subscription tier will cost, nor whether it will eventually be available in every market where Spotify is available. All we know is it's coming to select markets later this year, and that the company will share more details soon.

The aforementioned Tidal, a streaming service backed by artists including Jay-Z, was one of the first to offer a high-fidelity audio option, and that costs $19.99 per month, a significant step up from the $9.99 that Spotify Premium currently charges per month. We'll have to wait to hear more from Spotify on that front.

In addition to Spotify HiFi, the company also revealed today that its service is coming to over 80 new markets - focusing mostly on Africa and the Middle East - bringing both Free and Premium tiers to all of them, and adding support for 36 new languages. You can find a full list of the new markets at the end of the page linked above. In some of these markets, special plans like Duo, Family, and Student will also be available. The company also announced new podcasts featuring Ava DuVernay and Barack Obama, among other things.