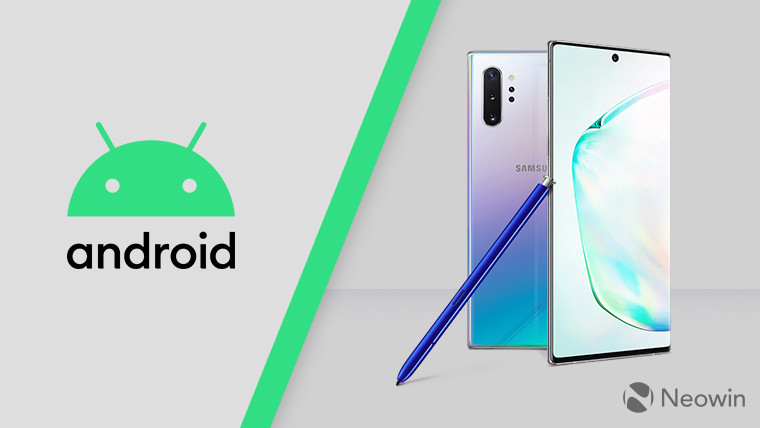 Samsung is currently rolling out the update for Galaxy Note10 and Note10+ owners in Germany who took part in the One UI 2.0 beta program. A wider rollout to non-beta users and in other international markets should happen over the coming weeks. The update weighs in at around 144MB and carries the build number N975FXXUBSL7.

Whenever the update arrives for Galaxy Note10 users who are still running Android 9 Pie, it will likely be in excess of 1.3GB.

Samsung rolled out multiple beta updates for the Galaxy Note10 to users who were a part of the beta program over the last two weeks, signaling that it was working on squashing all the remaining bugs and rolling out the stable Android 10 update for it as soon as possible.

The Android 10 and One UI 2.0 update for the Galaxy Note10 brings a number of new features like a redesigned Camera app, new Android 10 navigation gestures, slow-motion selfies, and more.

The Galaxy Note9 got the stable Android 9.0 Pie update in early 2019, so Samsung has managed to improve the pace of its software rollout this time around. It has managed to roll out Android 10 to both its flagship devices of 2019, the Galaxy S10 and Note10, before the end of the year.