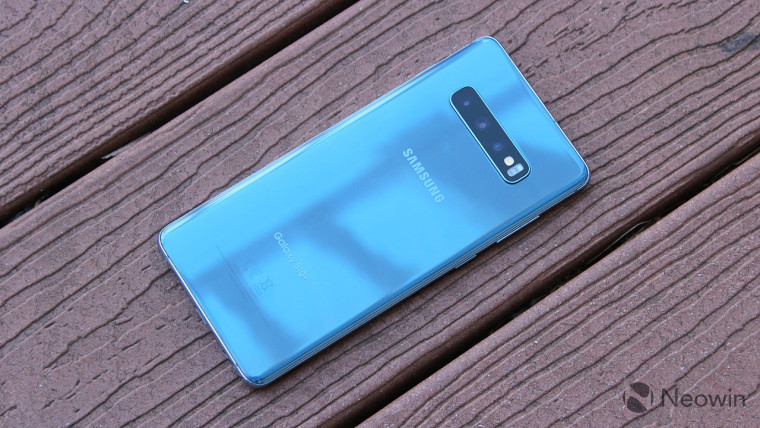 The stable update carries the firmware number G973FXXU3BKSL and weighs 133.64MB in size. It also brings along the December security patch with it which even Google is yet to start rolling out to its Pixel devices.

At the moment, it is unclear when Samsung intends to roll out the stable Android 10 One UI 2.0 update for all Galaxy S10 owners who did not take part in the beta program in Germany. In all likelihood, the company will seed the stable update to selected beta testers initially and then do a wider rollout. This will then be followed by the rollout expanding to more regions.

Samsung rolled out multiple beta Android 10 updates for the Galaxy S10 over the last couple of weeks hinting that it was rapidly working on rolling out the update for its 2019 flagship smartphone.

If you live in Germany and took part in the One UI 2.0 beta program for the Galaxy S10 series, you can try pulling the stable update from Settings -> Software Update.

The Android 10 and One UI 2.0 update for the Galaxy S10 comes with a number of new features, including new smoother system animations, Android 10 navigation gestures, UI tweaks, redesigned Camera app, and more. You can read about all the major new features in One UI 2.0 here.