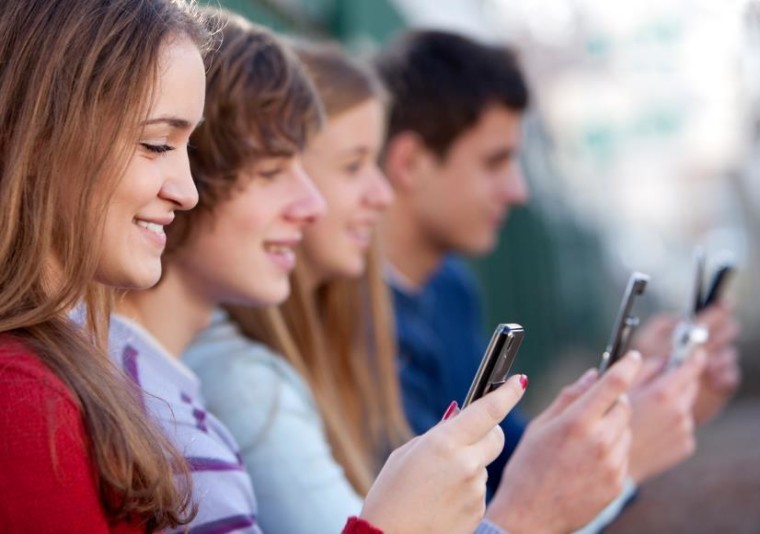 It is already well known that many children these days spend a lot of their time playing on the computer, tablets, and their smartphones. In line with this, the excessive usage of these gadgets is also usually linked to kids getting low grades in school. With this idea considered, a recent study has revealed that students get better test results if they are banned from using their smartphones.

Researchers Richard Murphy and Louis-Philippe Beland from the London School of Economics conducted the study, who examined test scores of 130,000 students in 91 British schools that employed smartphone usage policies. They examined how these policies have evolved since 2001, and then compared it with the results of the national exams of 16-year old students.

The study has discovered that in line with the ban on using cell phones, test results of students improved by at least 6.4%, with underachieving students' results soaring by 14%. According to Beland and Murphy on their findings, in an interview with CNN:

The results suggest that low-achieving students are more likely to be distracted by the presence of mobile phones, while high achievers can focus in the classroom regardless of the mobile phone policy.

However, they were also quick to point out that the results do not implicate the idea that mobile phones and other similar gadgets cannot be used to boost learning, and that there are only drawbacks to using these things, such as getting tempted to text, play games and chat on social media.

We found the impact of banning phones for these students equivalent to an additional hour a week in school, or to increasing the school year by five days.

It is still quite a debate whether it is ideal for children to use their phones while in school, as well as children's usage of these things. Back in January, Taiwan has expanded an existing ruling, obliging parents to limit their kids' usage of computers and similar gadgets, and stating that excessive usage can make children "mentally and physically ill."