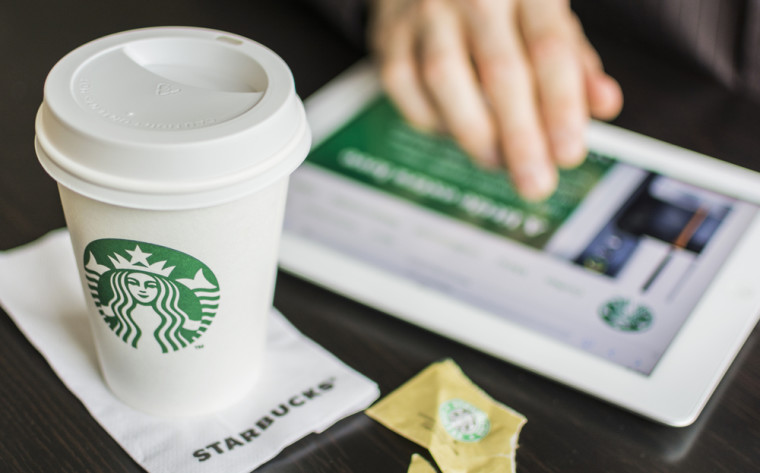 Starbucks and Spotify have announced a deal to bring wide integration between the two companies, including free Spotify premium memberships of unknown length to all 150,000 Starbucks employees in the U.S., followed by Canada and the U.K. shortly thereafter. Spotify users will also have the ability to influence music playing at their local Starbucks, as well as ways to collect My Starbucks Rewards.

Throughout its history, Starbucks has worked closely with the music industry, offering a variety of artists a platform for their work. By connecting Spotify’s world-class streaming platform into our world-class store and digital ecosystem, we are reinventing the way our millions of global customers discover music.

The press release by Spotify is filled with praise about Starbucks' involvement with the music industry, as well as details about how some portions will work. The ability to influence in-store playlists will be rolling out this fall using tools developed by Spotify and accessible through the Starbucks mobile app, for instance. This partnership will also be the first time that Starbucks has offered access to their loyalty program to a third party, indicating how wide this integration will likely go.

This seems like no negatives for anyone, with Starbucks employees getting free Spotify memberships and an interesting jukebox-like service running through Starbucks' mobile app as well as Spotify getting a ton of free press by advertising in Starbucks stores across the three areas. It is not mentioned what will be happening with the existing Starbucks deals with Apple where they offer free songs and apps to customers, but it seems to be just one more victory in the competition for music fans.