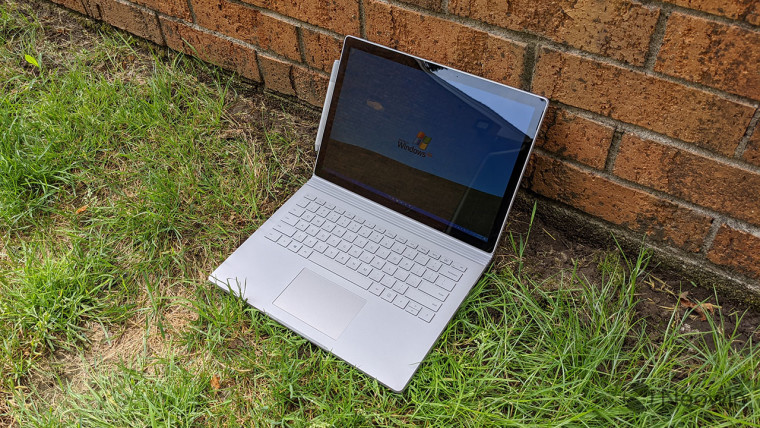 Microsoft regularly releases updates for many of its Surface devices, and today, the Surface Book 3 and Pro 7 are both getting long lists of fixes and improvements. Today's updates target many different aspects of the user experience, from CPU performance, to the camera, pen support, and stability.

Starting with the Surface Book 3, most of the updates revolve around the built-in cameras, specifically the power consumption while using them. There are also updates that should improve CPU performance after it has throttled down, and some that improve the system stability. Here's the full list:

All of these updates are available for users of the respective devices, as long as they're running Windows 10 version 1903 or newer. Microsoft doesn't specifically denote that these updates are rolling out gradually, but it's always possible that not everyone sees them at the same time. If they don't show up for you yet, they should be available sometime soon.