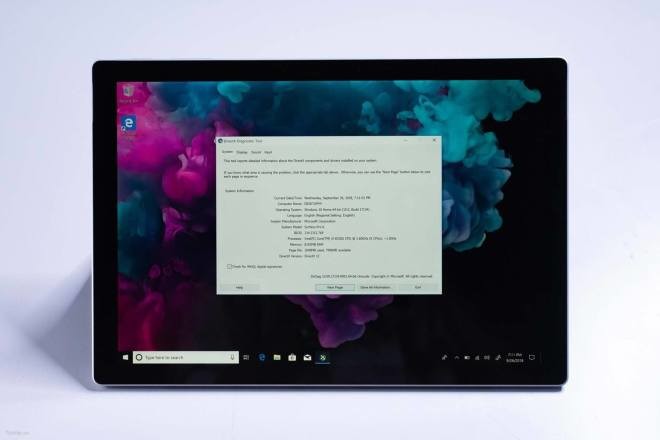 Microsoft is expected to refresh its Surface hardware line of products on October 2. The Surface Laptop 2 and Surface Pro 6, in particular, are rumored to launch in a black color options during the event that will take place in New York City. While the software giant is widely presumed to include USB-C ports in those devices as it did to the Surface Go, a new rumor claims otherwise.

WinFuture reports that both the Surface Laptop 2 and Surface Pro 6 won't include USB-C ports but will supposedly incorporate the mini DisplayPort and Surface Connector instead, for connectivity options and charging. That move, if the rumor is to be believed, may come as a surprise given the inclusion of USB-C ports in the recently announced Surface Go and the Surface Book 2 unveiled late last year.

In terms of specs, the base model of the Surface Laptop 2 is supposed to ship with 8GB of RAM, an Intel Core i5-8250U quad-core SoC, and 128GB of PCIe NVMe SSD of internal memory. The Surface Pro 6, on the other hand, is rumored to include a base model with 4GB of RAM and an Intel Core m3-7Y30 processor.

Additionally, rumor has it that there's an option for 16GB of RAM and 512GB or one terabyte of SSD memory coupled with a quad-core Intel Core i7 SoC. On the operating system side, the Surface Laptop 2 and Surface Pro 6 are said to come with the consumer version of Windows 10 in S-mode. An option to upgrade will reportedly be available, but only on the Windows 10 Home version.

There's no official word yet on the pricing, but the black color variant is expected to be available only on the more expensive models. It is important to note that these are nothing more than rumors for now, so it is advised to take them with a grain of salt. More official details will surface at Microsoft’s Surface hardware event in a few days.