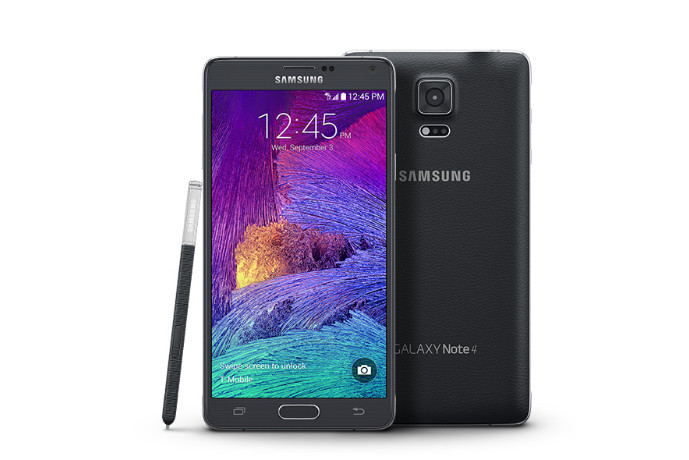 The journey of Android Marshmallow has been a long and hard one - with only around 10% of handsets offering the update as of June. Luckily, if you're a T-Mobile Note 4 owner, the mobile carrier has now started the process of pushing the Android update to its handsets.

Following on the heels of its competitors, T-Mobile US has released the Marshmallow update for Samsung's Note 4 handset. The software update should roll out over-the-air and will most likely be a staggered roll out. The Note 4 will be updated to Android 6.0.1 with a baseband version of N910TUVU2DPE3 or N910T3UVU1DPE3. For those curious, you can always check the software update page on T-Mobile website to see the status of an update for all of the company's handsets.