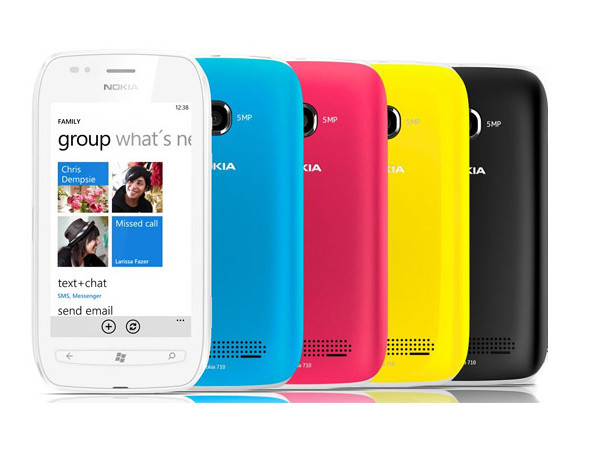 T-Mobile today has confirmed the worst news for Nokia Lumia 710 owners: the Windows Phone 7.8 update that was promised way, way back in June 2012 will not be arriving. Previously, this piece of news was sent to a customer via an email when he inquired about the status of the upgrade, but today a statement from T-Mobile puts the final nail in the update's coffin.

At this time, the Nokia Lumia 710 will not receive the software update. T-Mobile is committed to enhancing customers’ experience with our devices, including providing upgrades to the latest operating systems, and T-Mobile aims to deliver software upgrades when it will provide a better experience for our customers. We’ll share additional information on upgrades for the Nokia Lumia 710 when they are available.

Windows Phone 7.8 was supposed to be the final update for first and second generation Windows Phone 7 devices, bringing a small smattering of the features present in Windows Phone 8 to the legacy devices. However, the update's strange delays kept a roll-out from occurring until the end of January, and it turns out not every device will be getting the update as this statement today confirms. Overall, it's been a pretty disappointing software update from Microsoft and OEMs in terms of communication as consumers have been left in the dark.