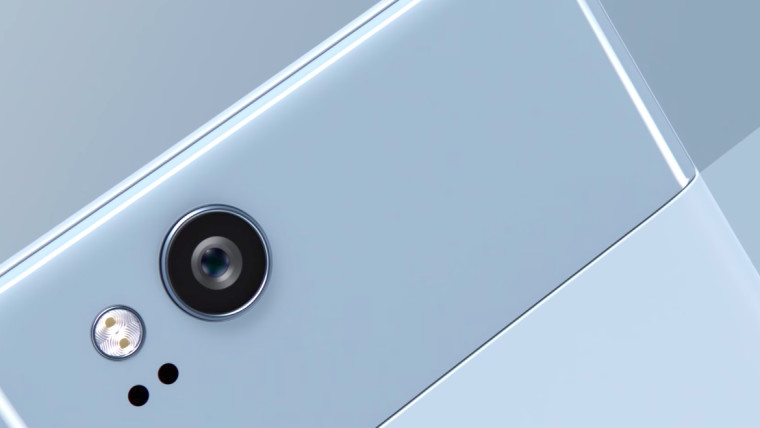 Google's flagship smartphones, the Google Pixel 2 and Google Pixel 2 XL, hav a dedicated image-processing chip which Google enabled in the Android 8.1 update. At the time, Google only enabled the use of the chip by the built-in camera app. In a recent update, Google released an API which allows third-party apps to take advantage of the Visual Core.

The dedicated chip is designed to handle image processing algorithms, such as the HDR+ algorithm, with a reduced energy footprint thanks to the efficiency of the chip. Now third-party applications which utilize the API will be able to take photos and use the chip to process photos for improved results. An example of the effect of the processing algorithms is available at The Verge.

The combination of the dedicated chip and algorithms have been lauded for their ability to extract more details from photos. The rollout of the update has begun and Google plans to release augmented reality stickers for the camera app over the next week. 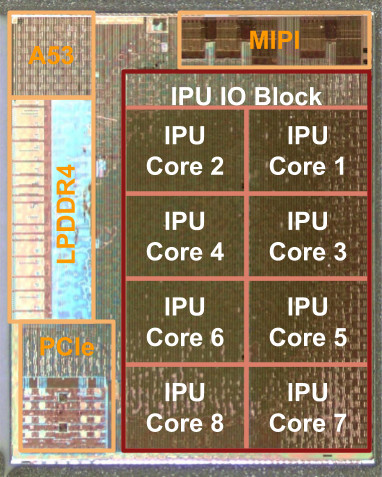 The dedicated chip went unused at the time of the release of the Pixel 2 phones, with Google enabling use in a later update. The chip is based on the power efficient Cortex-A53 core, shown in the upper left corner of the image to the right, which has been designed to handle image processing algorithms five times faster and at 1/10th the typical energy usage. It remains to be seen which third-party apps will take advantage of the API but hopefully popular apps such as WhatsApp, Instagram and Snapchat will update their apps soon.

Will this convince you to jump onto the Pixel ship? Let us know in the comments!