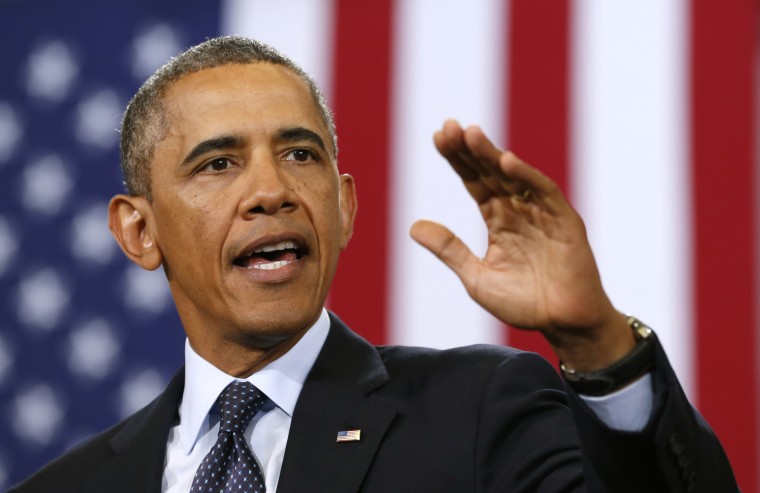 Over 140 giant technology companies, privacy advocates, cryptology specialists and government executives are urging President Obama to reject any proposal that would force companies to weaken their security and create government backdoors into their software.

The letter, sent by the Washington Post and due to be delivered later today, is signed by the likes of Apple and Google, as well as MIT scientists and some of Obama’s own advisors. It advocates on behalf of companies who have under fire from government officials that are decrying the new push for encryption and security in the wake of Edward Snowden’s NSA revelations.

End-to-end and full device encryption by default, found on new iPhones and the latest Android handsets, has been viewed by some as a problem for law enforcement agencies and national security, because the data couldn’t be accessed even if a warrant was issued. The same people have called on Congress and the executive to force companies to create backdoors into their software, supposedly only accessible by the US agencies.

But, as the letter explains, that’s only a fantasy, and weakening security with the hope that only the ‘good guys’ get that access is beyond naive. Instead President Obama is being urged to stand by companies and set the US as an example of privacy and digital security. Even former White House officials and advisers to President George W. Bush

Despite the fear-mongering by some, the recent sentiment around cyber-spying has been changing and the recent court case that struck down blanket spying of all US phone calls is proof that privacy and security are finally being taken a bit more seriously.