A few weeks back, LG unveiled its new flagship smartphone, the G4, featuring some pretty tasty specs including a curved 5.5-inch Quad HD display. The company announced yesterday that the global rollout of the G4 will begin this week, eventually reaching over 180 carriers and retail partners around the world.

Today, LG announced two new additions to its G4 range: the G4 Stylus, a slightly larger model with pen support; and the G4c, a smaller model with more modest specs than its siblings. 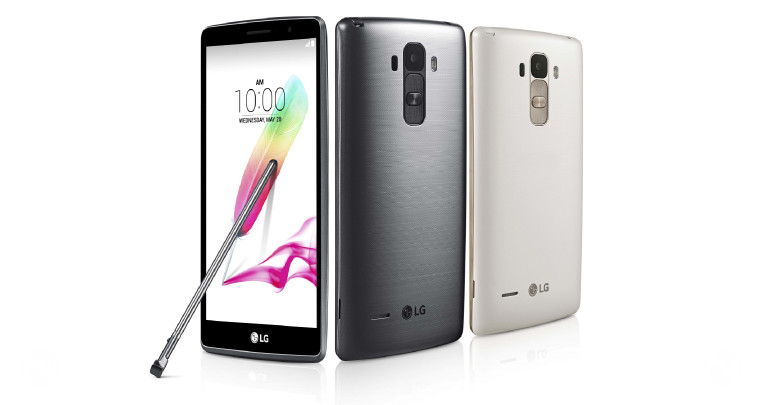 Two versions of the G4 Stylus will be offered: one with 3G connectivity, and a higher-end model which also offers 4G LTE support. LG says that the device includes the same "super-fast Laser Autofocus" in its camera as the standard G4, along with the company's "Rubberdium" pen. Key specs of the G4 Stylus include: 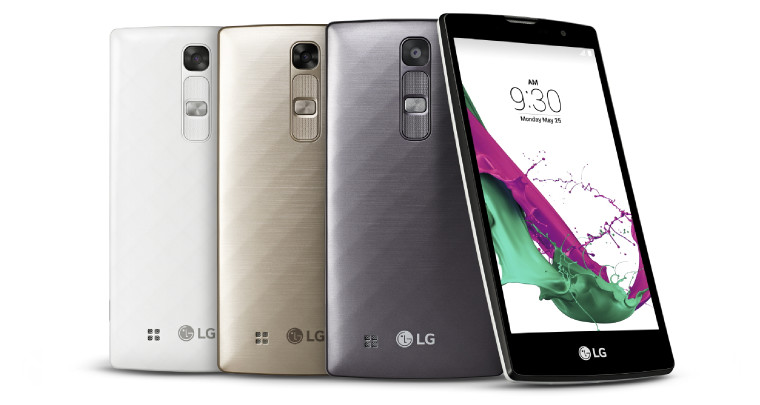 The G4c will come only as a 4G LTE model (no lower-cost 3G-only version will be available). LG says that the G4c "offers many of the G4's premium features and styling but in a more compact form factor", but its spec sheet is undeniably less impressive than its larger siblings:

Both devices will begin shipping around the world in the next few weeks, although details of local pricing and availability have not yet been announced. In North America and Korea, the G4 Stylus will be marketed as the "G Stylo".