Every year Apple refreshes their tablet line-up with new hardware and new features. The full sized iPad got faster, lighter, slimmer and even received a new name (iPad Air), while the second-generation mini is more impressive than ever, thanks to a major update.

This new iPad mini comes with a Retina display: a high-resolution 7.9-inch panel whose resolution is on-par with the Air at 2048 x 1536, bringing 326 pixels per inch. Not only that, but Apple’s new A7 system on a chip is included, alongside a larger battery in a shell that’s nearly identical in size to the original iPad mini. Some aspects of the device remain the same, such as the camera and the connectivity options, but it still has many new features that will hopefully satisfy. 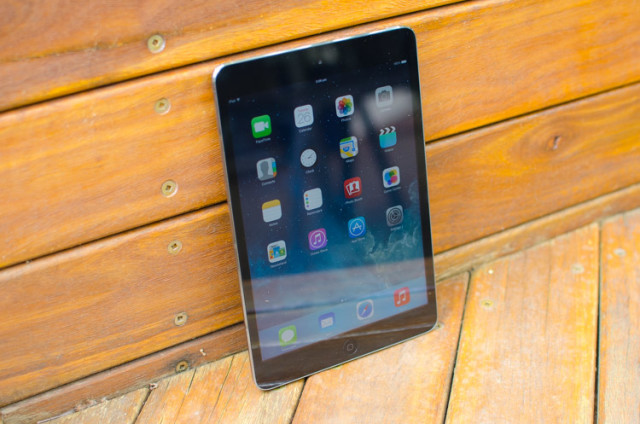 With the Retina display in the second-generation iPad mini, Apple has increased the price on the base 16 GB Wi-Fi model from $329 to $399, making it one of the most expensive tablets of its size. However, past iPads have been of exceptional quality, so will this be the same for the iPad mini? Does the Retina display and faster processor make a worthy upgrade for first-gen owners?