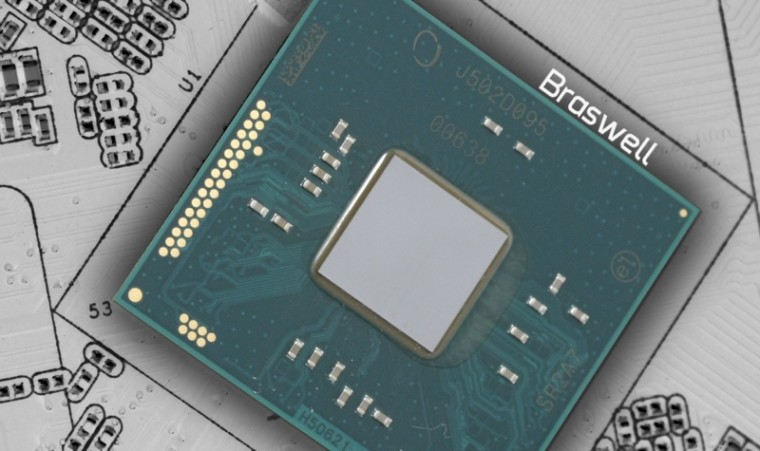 When Intel announced an accelerated roadmap for its Atom SoC range in May 2011, the company's 22nm Silvermont microarchitecture was scheduled for a 2013 release and would later receive a 14nm die shrink in 2014, codenamed Airmont. However, setbacks in developing the 14nm process delayed the arrival of Broadwell parts, especially the high performance variants.

Now we have Intel's new Braswell SoCs, which promise to be faster across the board while also consuming less power. The new chips are manufactured using Intel's 14nm process and include the mobile Celeron N3000, N3050, N3150, and Pentium N3700. The last three will be made in versions for desktop systems and today we have the N3050 and N3700 in hand for testing.

Read: Intel Celeron N3050 & Pentium N3700 Review
This article is brought to you in partnership with TechSpot