Last year promised to be the year of the tablet, and at least for Apple, it was indeed. The nearly ubiquitous iPad managed not only to outsell every other tablet on the market by a wide margin, it also exceeded Mac sales in the last quarter. But even if Apple is not likely to lose its throne anytime soon, competition is finally making itself present. If Android's gains in the smartphone market serve any indication it should be an interesting year for tablets as well.

We've compiled a comparative table with what we consider are the hottest tablets either currently available or announced so far. Rivals such as Motorola and LG are coming on strong with the first Android "Honeycomb" tablets, while Research In Motion is launching the PlayBook using a completely reworked operating system based on QNX Neutrino. HP will start to see the fruits of its Palm acquisition when it launches the TouchPad, the first webOS-based tablet, this summer. 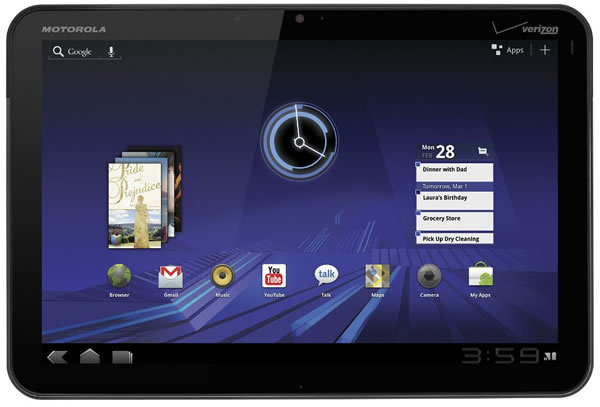 We'll update this guide as new tablets that catch our attention are announced and approaching their release, but if you are in the market for a tablet now this should definitely serve as a starting point for narrowing down your purchase.