The 2017 Steam Summer Sale is well under way, with deep discounts on thousands of titles, and many PC gamers will undoubtedly be experiencing difficulties keeping their wallets in check. At times like these, who doesn't want to play good titles free of cost?

As such, the Humble Store is giving away free copies of co-op first-person shooter Killing Floor for a limited time only. 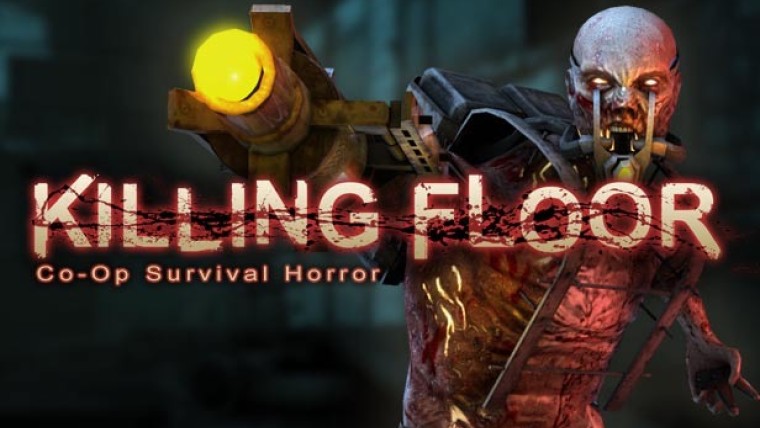 Until June 24, 10AM PT - which is roughly 1 day and 11 hours away - people can grab free copies of Killing Floor from the Humble Store. The co-op survival horror game was published by Tripwire Interactive back in 2009. Although not critically acclaimed, it was a massive success among gamers, and currently boasts a 10/10 rating on Steam, with 96% of the ~30,000 reviews being positive.

Killing Floor tasks gamers with surviving waves of zombie-like creatures with up to five other players. The title packs a range of weapons, enemies, and game modes. Additionally, it supports Steam Workshop, allowing people to create and publish content and mods for extra variety in gameplay.

Although Killing Floor is originally priced at $19.99 - but is discounted to $4.99 as part of the Steam Summer Sale - you can grab it completely free of cost by visiting the dedicated Humble Store page here. The free key obtained can be redeemed on Windows, Mac, and Linux machines. However, it is recommended that you do so as soon as possible as the deal is available for a limited time only.