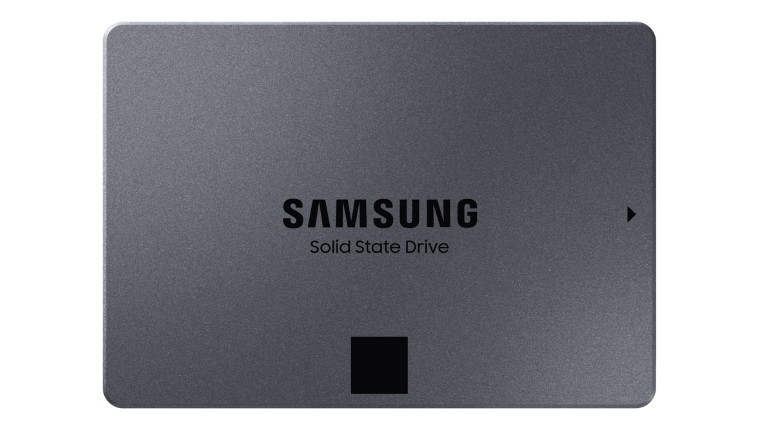 Samsung has announced its Samsung 860 QVO SSD consumer solid state drive (SSD) series. The new devices come with up to 4TB of storage and deliver fast speeds. The Korean firm said that the $149.99 starting point will make terabyte storage more accessible to consumers.

The new line-up was built using Samsung’s high-density 4-bit multi-level cell (MLC) NAND flash architecture which allows for read speeds of up to 550 MB/s and write speeds of up to 520 MB/s. Samsung also included Intelligent TurboWrite which makes the drive quicker while delivering a higher performance for a longer period of time.

“Today’s consumers are using, producing and storing more high-resolution files than ever, including 4K videos and graphics-intensive games, escalating demand for greater capacities and performance in storage devices. Samsung continues to lead the move toward multi-terabyte SSDs with the introduction of the Samsung 860 QVO, delivering fast performance, reliability and value to more consumers around the world.”

The new devices which will be available globally from December use a SATA interface and have a 2.5-inch form factor, making them great for use in standard laptops or desktops. The firm said that the sheer size of the storage meant there was no need for an HDD to act as a storage drive as everything can be stored on the SSD. You can find out more by visiting samsung.com/ssd.