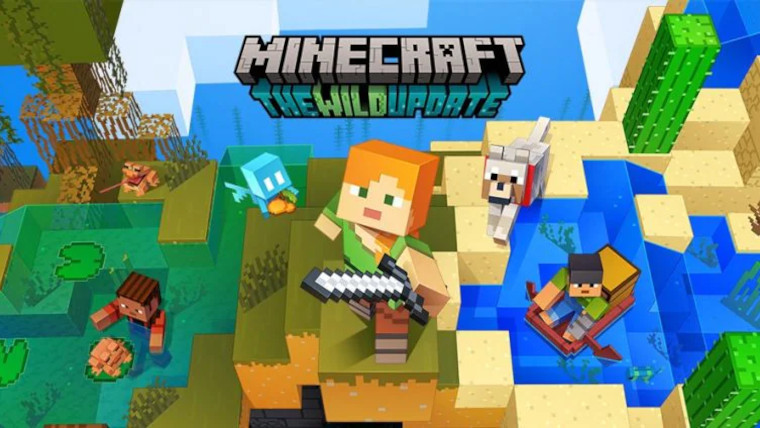 Mojang Studios has announced the release of The Wild Update for Minecraft, both for the Bedrock and Java editions. The new update includes the deep dark and mangrove swamps biomes, four new mobs, and new blocks called sculk, mangrove wood, and mud. If you play the Bedrock edition, there are also two free character creator items.

Aside from the new blocks and biomes introduced in this update, there are new mobs including the warden, the allay, frogs, and tadpoles that you’ll encounter while playing. You’ll come across the warden in the deep dark while frogs and tadpoles are in mangrove swamps. Allays will help you to collect supplies to fill the chest on your boat. 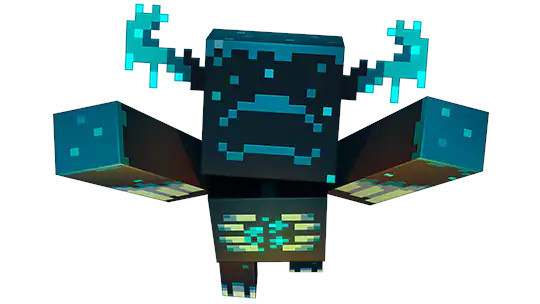 To drum up excitement for this update, Mojang Studios has been releasing a couple of trailers. In the trailer below, you can see the warden.

Another trailer, a bit more relaxing this time, shows off the mangrove swamps biome, frogs, tadpoles, and the allay.

So, whether you play on Xbox, PlayStation, Nintendo Switch, iOS, Android, Windows, macOS, or Linux, you can grab The Wild Update. If you want to learn more head on over to the dedicated web page on the Minecraft website.