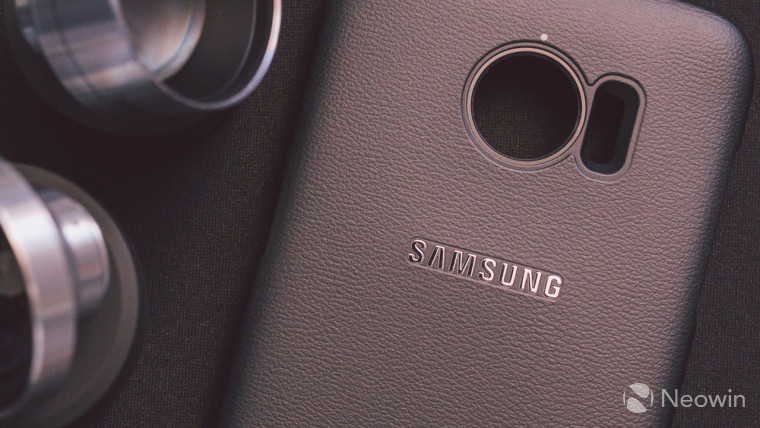 Samsung’s new Galaxy S8 flagship will be unveiled early next year, and there’s a lot riding on the new device. Major new features, like a dual-camera setup and a dedicated AI assistant are all expected to show up in an effort to bring users back to Samsung, which is still recovering following the Note7 fiasco. Now, we’re finding out about some of the low-key aspects of the Galaxy S8, like the standard first-party accessories coming with the phone.

Samsung has usually supported its devices with a number of first-party accessories that protect and extend a device’s capabilities. And the Galaxy S8 looks to be no exception, with our friends over at SamMobile claiming to have an official list of accessories launching alongside the upcoming device.

Basically, all the accessories you’d expect will be available for purchase. That includes the standard Protective Cover, and Clear View Cover, as well as a Keyboard Cover for those nostalgic for physical QWERTY keyboards. The LED View Cover will also make another appearance for next year’s model and so will a new Protective Cover with Alcantara leather. A multimedia dock will also be available for those looking for expanded connectivity.

Finally, a Backpack, or Battery Extending Case will be available for purchase, which can charge your device wirelessly while on the go. This cover will have a 2,600 mAh capacity according to unnamed sources.

These seem to be all the official accessories coming with the Galaxy S8, which isn’t very impressive. We’d much prefer Samsung take a few chances in this department, like it did with the Lens Cover earlier this year.

In either case, we’ll learn more about the Galaxy S8 and its first-party accessories as we get closer to its launch, expected sometime around Mobile World Congress 2017.