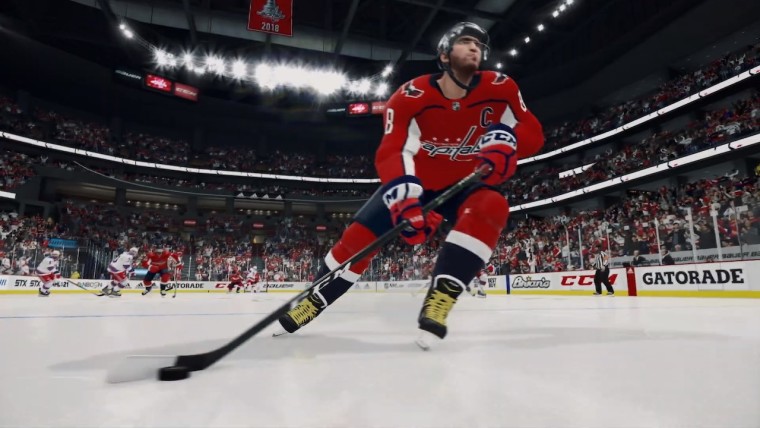 Every week, a number of games launch on Xbox One, and deciding which ones to purchase can be a difficult decision. We've compiled a list of some of the highly anticipated titles that are launching between October 12 and 16. The highlight of the next week, of course, is NHL 21.

In NHL 21, it’s the most creative, inventive, and fearless players that are worth celebrating. Carve your path to superstardom in an expanded 'Be A Pro' mode and go down as one of the league’s greatest. On the ice, change up your attack with all new moves, dekes, dangles, and evasive maneuvers, inspired by the league’s most groundbreaking innovators.

NHL 21 is expected to launch on October 16, starting at $59.99. The game runs at 4K resolution and 60 frames per second on Xbox One X, and features Xbox Series X|S optimizations. The special editions of the game grant you early access on October 13. You can purchase FIFA 21 through the Microsoft Store.

G.I. Joe and Cobra are back! G.I. Joe: Operation Blackout is a classic team-based third-person shooter where you play as your favorite characters from Team G.I. Joe and Team Cobra. Experience the action from both sides as you help G.I. Joe restore order and lead Cobra to world domination.

G.I. Joe: Operation Blackout is slated to launch on October 13, starting at $39.99. You can purchase the game on the Microsoft Store.

Remothered: Broken Porcelain brings an abundance of welcome changes to the series, introducing new gameplay and storytelling elements that breathe new life into the characters and an unprecedented level of immersion in this haunting adventure – perfect for both new and returning fans to the series.

Remothered: Broken Porcelain will launch on October 13, priced at $29.99. You can purchase the game via the Microsoft Store.