Last Friday, Canada’s Royal Tyrrell Museum of Paleontology unveiled an incredibly well-preserved nodosaur fossil. The 18-feet-long, 2,500-pound dinosaur fossil is over 110 million-years-old and looks like a statue, as can be seen in the image above.

According to the Smithsonian Museum of Natural History, the nodosaur used to have armor plates, thick knobs, and two 20-inch spikes along its armored side for protection.

The fossil was accidentally discovered on March 21, 2011, in Alberta’s Millennium Mine by Shawn Funk, who was using a mechanical backhoe. He describes the moment of the finding as hitting “something much harder than the surrounding rock.” It was then sent to the museum in Alberta for treatment and examination by experts. According to Michael Greshko, who wrote for National Geographic on the matter, such level of preservation “is a rare as winning the lottery.”

Last week we reported that the Large Hadron Collider at CERN restarted circulating beams of protons after an extended technical stoppage of 17 weeks. Now, continuing its work on future upgrades, CERN last Tuesday launched its newest particle accelerator, the Linac 4.

The new accelerator took a decade to complete and will be connected to the LHC by 2021, after a series of test runs. In order to upgrade the system, the whole desire accelerator complex will be shut down in 2019-2020.

Once put to work, the Linac 4 will deliver proton beams with three times the energy of those provided by one of its predecessors, the Linac 2, which was launched in 1978. Scientists at CERN aim at exploring anomalies in the Standard Model that could possibly help explain dark matter and dark energy.

As reported here at Neowin, SpaceX succeeded last Thursday in its first static test of the upcoming Falcon Heavy rocket. This new rocket, currently under development by the company, comprises two of the same core engines from the Falcon 9 rocket and will be able to deliver a payload of 140,000 pounds to Earth's orbit or 37,000 pounds to Mars. Once launched, the Falcon Heavy will be the largest and most powerful rocket in use and is also expected to be recycled, just like the Falcon 9. 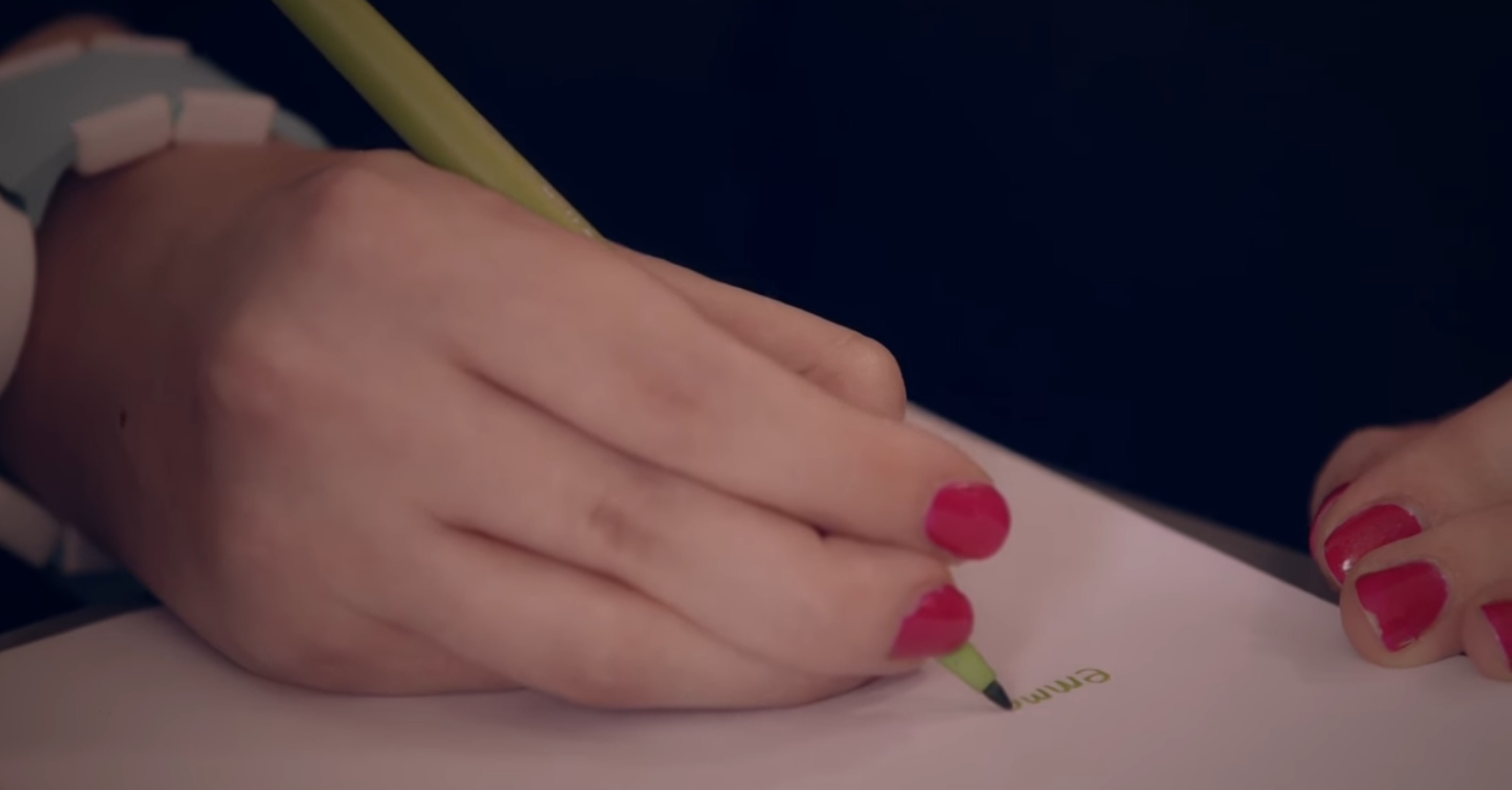 Last week Microsoft held its annual Build event, which was thoroughly covered by Neowin. Among its big announcements, Microsoft also showcased a remarkable experimental project: Microsoft Research's Project Emma, which aims to help people who suffer from Parkinson's disease to manage their tremors. By vibrating with a particular rhythm, the Emma Watch introduces white noise into the tremor's feedback loop in order to disrupt it.