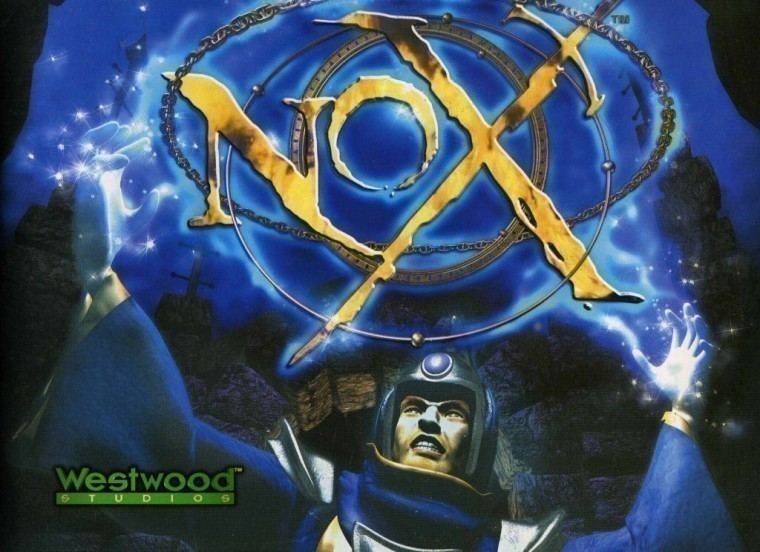 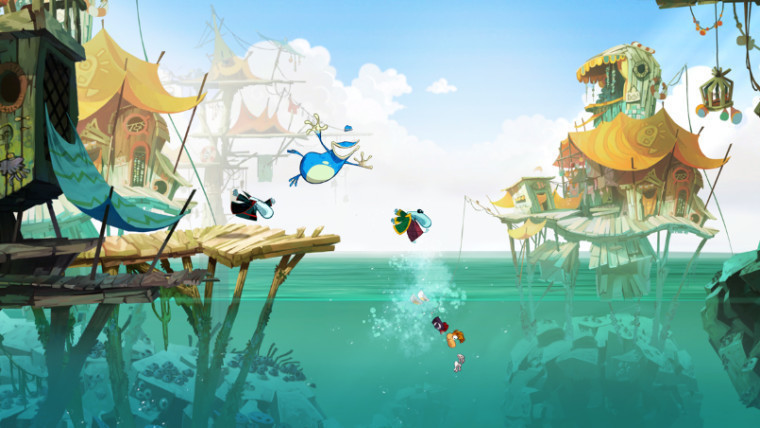 The only things you’ll need are a Uplay account and the Uplay client, and you’re set to get this month’s freebie, Rayman Origins. If 2D side scrollers are not your cup of tea, the good news is that Ubisoft will give away four other games this year - previous Ubi 30 giveaways were Prince of Persia and Splinter Cell. 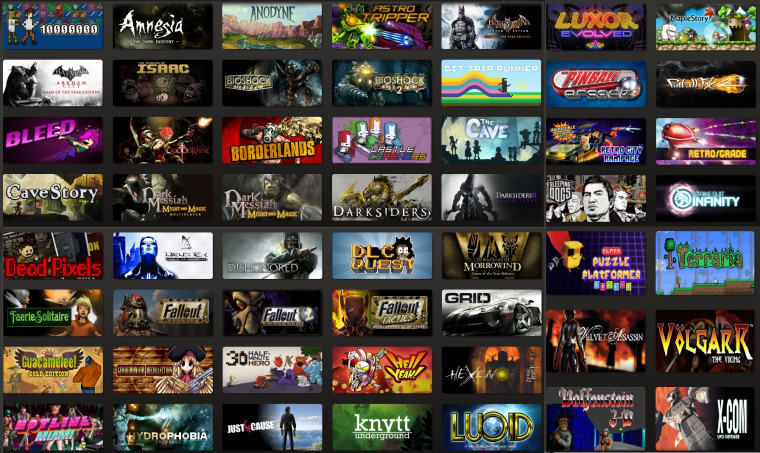 There are several deals available this weekend, and we’ve made a selection of the very best out there. Some of them are flash sales, so act quickly if you don’t want to miss them. If you're looking for console games, take a look at the list of Xbox Games with Gold for this month.

We'd like to know: Do you pre-order any games, and if not, why? Be sure to let us know in the comments section below.