Gamers have two truly massive games due out this week and you will likely want to buy both of them: 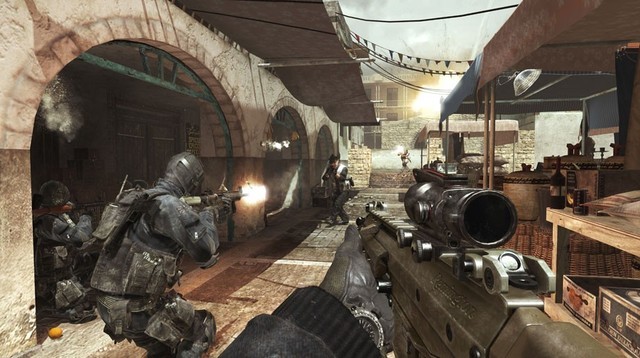 Call of Duty Modern Warfare 3 - It's possible that the release of this latest game in Activision's first person shooter series could be the single biggest game of 2011 in terms of sales. The PC, Xbox 360, PS3 and Wii title continues the world war storyline from the previous game but its the multiplayer features, combined with the new Call of Duty Elite online stats and community service (PS3 and Xbox 360 versions only for now) that will most likely attract players when the game comes out on Tuesday. 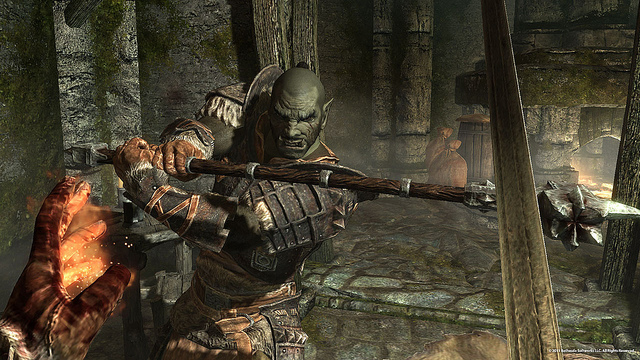 The Elder Scrolls V Skyrim - On Friday, Bethesda Softworks offers up its next game in the long running fantasy open world RPG series. The game, for the PC, PS3 and Xbox 360 platforms, is set 200 years after the story events of the last game in the series, Oblivion, as your player character has to deal with the threat of the dragon god Alduin. Skyrim takes place once again in a vast open world where there are a ton of side quests and jobs you can take part in besides the main story.