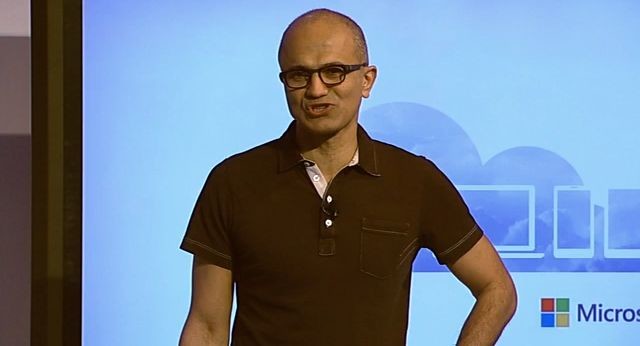 Today's Microsoft press event centered on the announcement of Office finally being released for Apple's iPad tablets. Unfortunately, while Microsoft CEO Satya Nadella and Office general manager Julie White attended the event, it did not include any executives from Apple showing up to be a part of the festivities.

While we do think it's a tad odd that Apple leaders didn't want to show up to Microsoft's event in person. that didn't stop its CEO Tim Cook giving a virtual "Congrats" via Twitter to Nadella for the Office on iPad launch.

Welcome to the #iPad and @AppStore! @satyanadella and Office for iPad

Thanks @tim_cook, excited to bring the magic of @Office to iPad customers #cloud4mobile

This may only be the beginning of Office announcements for 2014. Nadella hinted strongly today that more versions of Office are in the works for other platforms. That includes the Modern UI version of Windows 8 and we could get a glimpse of that during next week's BUILD 2014 developer conference.