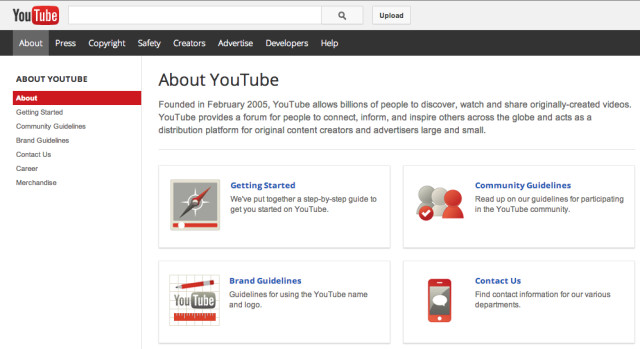 Following this week’s developments, Turkey has taken another step towards censorship. After attempting to ban Twitter, a court reversal permitted the return of the popular social site to the country, which has seen recent protests regarding oppressive moves by the government.

Since the court reversal regarding Twitter, the latest development is that Turkey is now banning Google’s popular video site, Youtube. This will cause the population to become alienated even further from their country’s governing parties; the recent tests of people’s freedoms comes at a time when revolutions are all too common.

When Twitter was banned, workarounds were quickly created, along with an SMS procedure for posting Tweets. However, there is no word on a workaround for YouTube yet.

Last week, as reported by the Wall Street Journal, Google refused to take down videos which apparently incriminate the Prime Minister of Turkey, Recep Tayyip Edrogan, of corruption, and this move seems to be a direct response to that refusal. A Google spokesman stated, “We’re seeing reports that some users are not able to access YouTube in Turkey. There is no technical issue on our side and we’re looking into the situation.”  According to Webrazzi, “the videos included wiretapped sound recordings where, for example, the PM tells his son at home to hide large sums of money from the investigators. It is alleged to be around a couple of million dollars.”

What started out as only a few ISPs (Internet Service Providers) blocking the site has expanded to all ISPs currently serving the Turkish nation.